NEW YORK (Reuters) – Fitbit and other wearable devices typically linked to exercise are being studied as ways to identify people who are potentially infected with COVID-19 before symptoms appear, when they can unknowingly spread the disease. 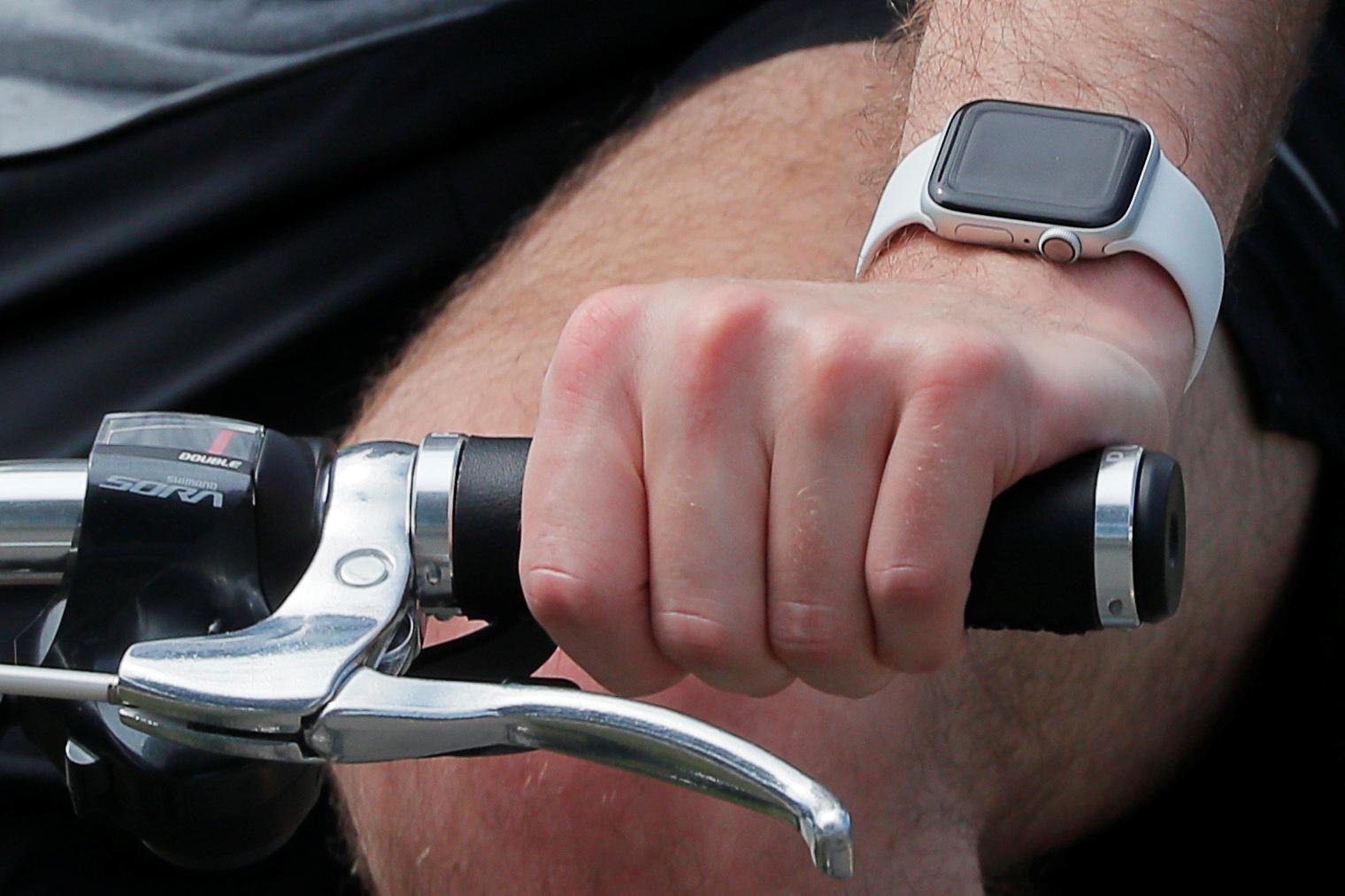 Changes in heart rate, respiratory rate, and other biometrics measured constantly by the devices may flag the early stages of virus infection, so an otherwise healthy-looking person knows to self-isolate and seek a COVID-19 diagnostic test, researchers say.

“When you get ill, even before you know it, your body starts changing, your heart rate goes up,” said Professor Michael Snyder of Stanford University School of Medicine.

Stanford researchers are among several groups examining whether wearable fitness devices such as the Fitbit or Apple Watch can provide an early warning. Snyder’s team enrolled 5,000 people in the study and studied historical smartwatch data from 31 users who tested positive for COVID-19.

In one case, Snyder’s team found that a smartwatch was able to spot the first signal of potential COVID-19 infection nine days before more obvious symptoms were reported.

“We can tell when someone’s getting ill before symptoms. That’s super powerful,” Snyder said. “You can tell people to stay at home. Don’t go out, infect other people.”

The new coronavirus has infected more than 15 million people, and killed more than 600,000 worldwide since it was first identified in January. Early tell-tale symptoms include cough, fever, and loss of smell.

Large tech companies hope smartwatches can replace slowing sales of their main offerings, with a pitch to consumers that the wearable gadgets can improve their lifestyles. Apple Watch has been regarded as the industry’s top success, with Google agreeing to buy Fitbit last year for $2.1 billion in hopes of catching up.

Fitbit is conducting its own research into how its devices can help with COVID-19 early detection, involving 100,000 people in the U.S. and Canada, including 12,000 diagnosed with the virus.

Device makers also are studying possible early signs of COVID-19 infection among professional athletes who wear personalized fitness trackers, like Whoop, a wristband, and Oura, a ring worn on your finger.

Promising results from separate university studies of the Oura ring, produced by Oura Health, prompted the National Basketball League to purchase 2,000 devices to be worn by players and staff to keep a close eye on heart rate and temperature. The PGA Tour bought 1,000 Whoop bands for players, caddies, and media covering the golf tournament, said Whoop founder Will Ahmed.

“They’re using the technology to measure everything about their bodies, but especially respiratory rate, which we’ve found is a very important statistic for understanding COVID-19,” Ahmed said.