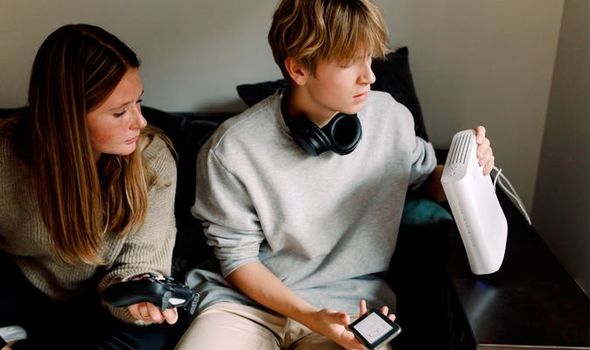 Internet supplier Shell Energy has confirmed plans to ditch its controversial £15 “cease fee” that was applied to home broadband customers who wanted to move to a rival provider. Bafflingly, the extra cost even applied to those who had come to the end of their minimum contract term. Most rival providers, including BT, Sky and Virgin Media, don’t charge a fee for users to leave when they’ve come to the end of their original contract – instead, these extra costs usually only rack up when leaving early.

While exit fees were once the norm, these days they’re a real rarity. Instead, broadband companies will charge set-up costs at the start of a contract as Ofcom takes a pretty dim view of extra charges designed to discourage people from switching to better deals or other providers.

That said, there’s absolutely nothing to stop Shell Energy, or any other provider, from adding a cost to leaving a company and signing up for broadband with a rival. Shell Energy’s post-contract cease fee was present and correct in their T&Cs when you signed-up. However, some argued that it should be a little more prominent than buried in the small print of the website, but that’s another issue entirely…

Thankfully, Shell Energy has decided to follow in the footsteps of its peers and has now dropped the extra charge. Better yet, those who had to pay to leave the company and switch to a better deal elsewhere are going to be refunded by Shell Energy too. Of course, an extra cost will still be applied to anyone who wants to leave their broadband contract before the minimum contract term, but that’s pretty standard across the industry. 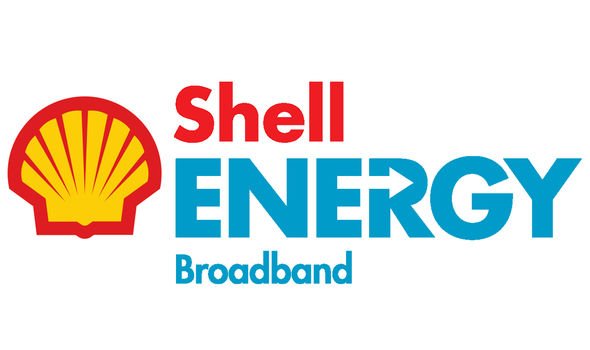 Addressing the charge to its terms and conditions, a spokesperson for Shell Energy said: “The cease charge relates to a charge from our network partner, which is passed through to customers. We’ve been reviewing this alongside all our policies, especially in advance of our acquisition of Post Office’s business, and we will be removing it going forward as we bring the two businesses together and absorbing the cost on behalf of our customers.”

Yes, for those who missed the news, last month, Shell Energy agreed to acquire 465,000 landline and broadband customers from the Post Office for an undisclosed sum.

Shell Energy – while definitely not primarily known as a broadband company – usually has some pretty solid deals. It relies on Openreach’s infrastructure, so you won’t be able to get any faster speeds than your postcode can manage from BT, EE or Sky. However, provided there’s enough bandwidth in your area, Shell Energy will often sell you the same speeds – or faster – for less than its closest competition.

And now, thankfully, you won’t have to worry about paying for the privilege of ditching them for another limited-time deal from a rival when your contract comes to an end 18-months later.