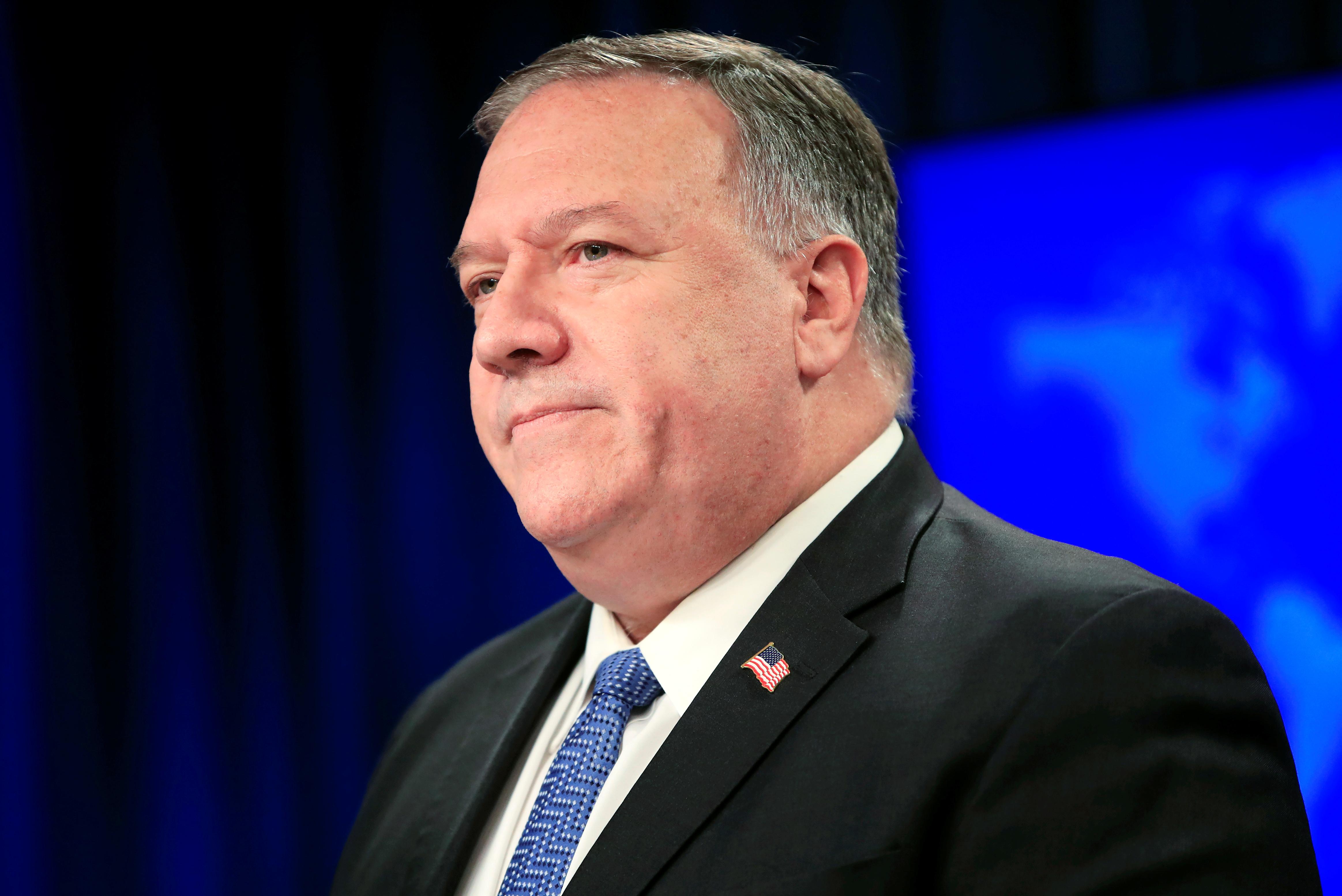 “Pompeo has uttered anti-China remarks almost every day, and constantly played tricks to intensify conflicts between China and the U.S., and display Trump administration’s toughness toward China,” the editorial read.

The U.S. State Department on Wednesday published an expanded update of a plan called the “Clean Network” calling for telecom companies, cloud service providers, and mobile apps of Chinese origin to be kept out of the United States.

“From the long-term perspective, it’s incredible that the U.S. information industry could totally detach from the Chinese market,” the Global Times wrote.

“It would pose a severe test for U.S. companies if U.S. chips, software, and terminal equipment become irrelevant to the Chinese market.”

If enacted, the plan would mark an escalation in the ongoing tech spat between the United States and China.

It is also in the process of forcing a sale of TikTok, a popular social media app created by Beijing-based ByteDance to Microsoft Corp (MSFT.O).