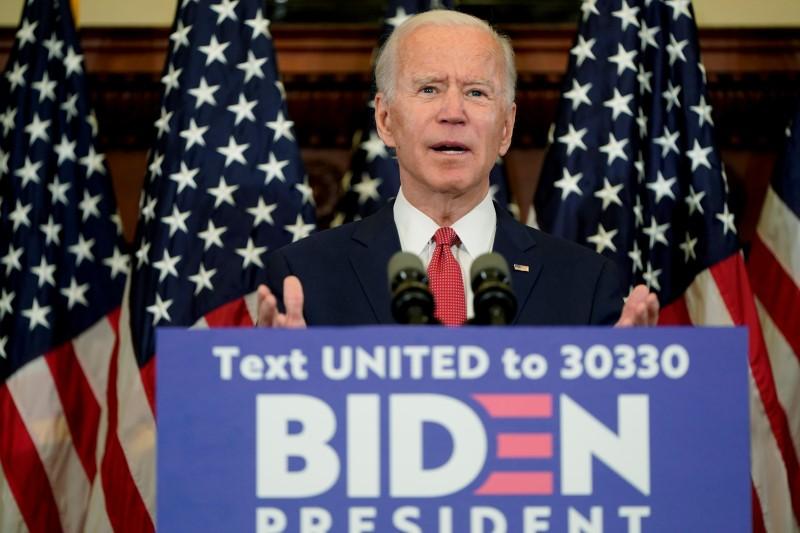 The announcement, made on Twitter by the head of Google’s Threat Analysis Group, Shane Huntley, is the latest indication of the digital spying routinely aimed at top politicians.

Huntley said there was “no sign of compromise” of either campaign.

Iranian attempts to break into Trump campaign officials’ emails have been documented before. Last year, Microsoft Corp (MSFT.O) announced that a group often nicknamed Charming Kitten had tried to break into email accounts belonging to an unnamed U.S. presidential campaign, which sources identified as Trump’s.

Earlier this year, the threat intelligence company Area 1 Security said Russian hackers had targeted companies tied to a Ukrainian gas firm where Biden’s son once served on the board.

Google declined to offer details beyond Huntley’s tweets, but the unusually public attribution is a sign of how sensitive Americans have become to digital espionage efforts aimed at political campaigns.

“We sent the targeted users our standard government-backed attack warning and we referred this information to federal law enforcement,” a Google representative said.

Hacking to interfere in elections has become a concern for governments, especially since U.S intelligence agencies concluded that Russia ran a hacking and propaganda operation to disrupt the American democratic process in 2016 to help then-candidate Trump become president. Among the targets was digital infrastructure used by 2016 Democratic presidential candidate Hillary Clinton’s campaign here

Moscow has denied any meddling.

Attempts by foreign adversaries to break into presidential campaigns are commonplace but the unusually public attribution offered by Google is a sign of how sensitive Americans have become to digital espionage efforts aimed at candidates.

“We are aware of reports from Google that a foreign actor has made unsuccessful attempts to access the personal email accounts of campaign staff,” a Biden campaign spokesman said. “We have known from the beginning of our campaign that we would be subject to such attacks and we are prepared for them.”

The Trump campaign, the Chinese Embassy in Washington and the Iranian mission to the United Nations in New York did not immediately respond to requests for comment.

Earlier this year, Reuters tied the group to attempts to impersonate high-profile media figures and journalists.

The FBI and Office of the Director of National Intelligence both declined to comment.