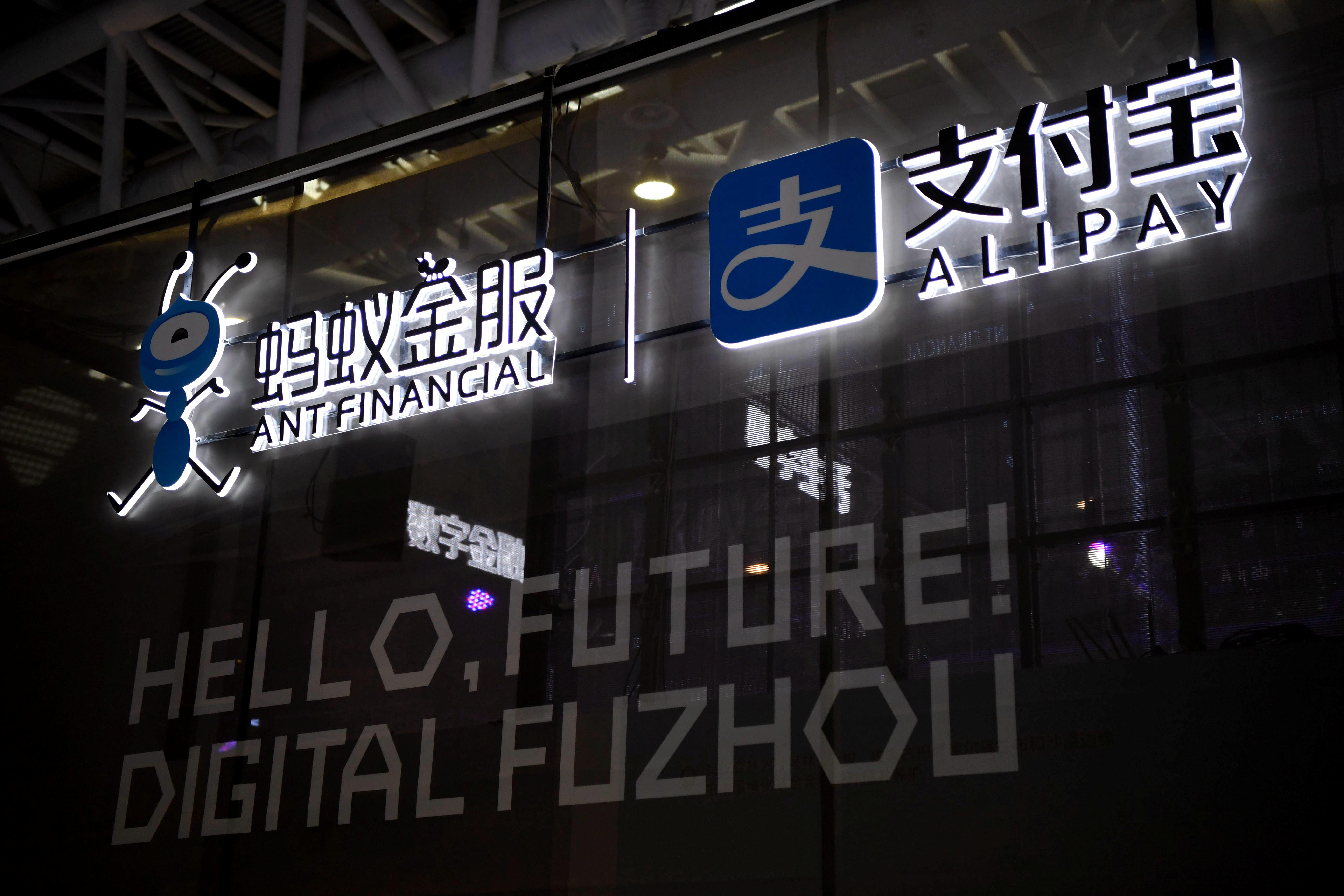 (Reuters) – China’s Ant Financial, an affiliate of ecommerce giant Alibaba Group Holdings, has joined the race for a digital banking licence in Singapore, the company said in a statement on Thursday.

The Monetary Authority of Singapore (MAS) has said it will issue five such licenses, as it embarks on the biggest liberalisation of its banking sector in two decades.

“In line with our commitment to promoting financial inclusion globally, we have submitted an application to the Monetary Authority of Singapore for a digital wholesale banking license,” a spokesperson for the company said in an emailed statement.

“We look forward to contributing to the development of the digital banking landscape in Singapore.”

Gaming firm Razer Inc also on Thursday said it was leading a consortium that has applied for a license, while earlier this week Singapore Telecommunications Ltd and Southeast Asian ride hailing firm Grab said they were teaming up for a bid of their own.

The city-state is set to announce the winners in mid-2020 and the digital banks are expected to start operations in a phased manner from mid-2021.

A spokeswoman for MAS said it could not comment on individual license applications.