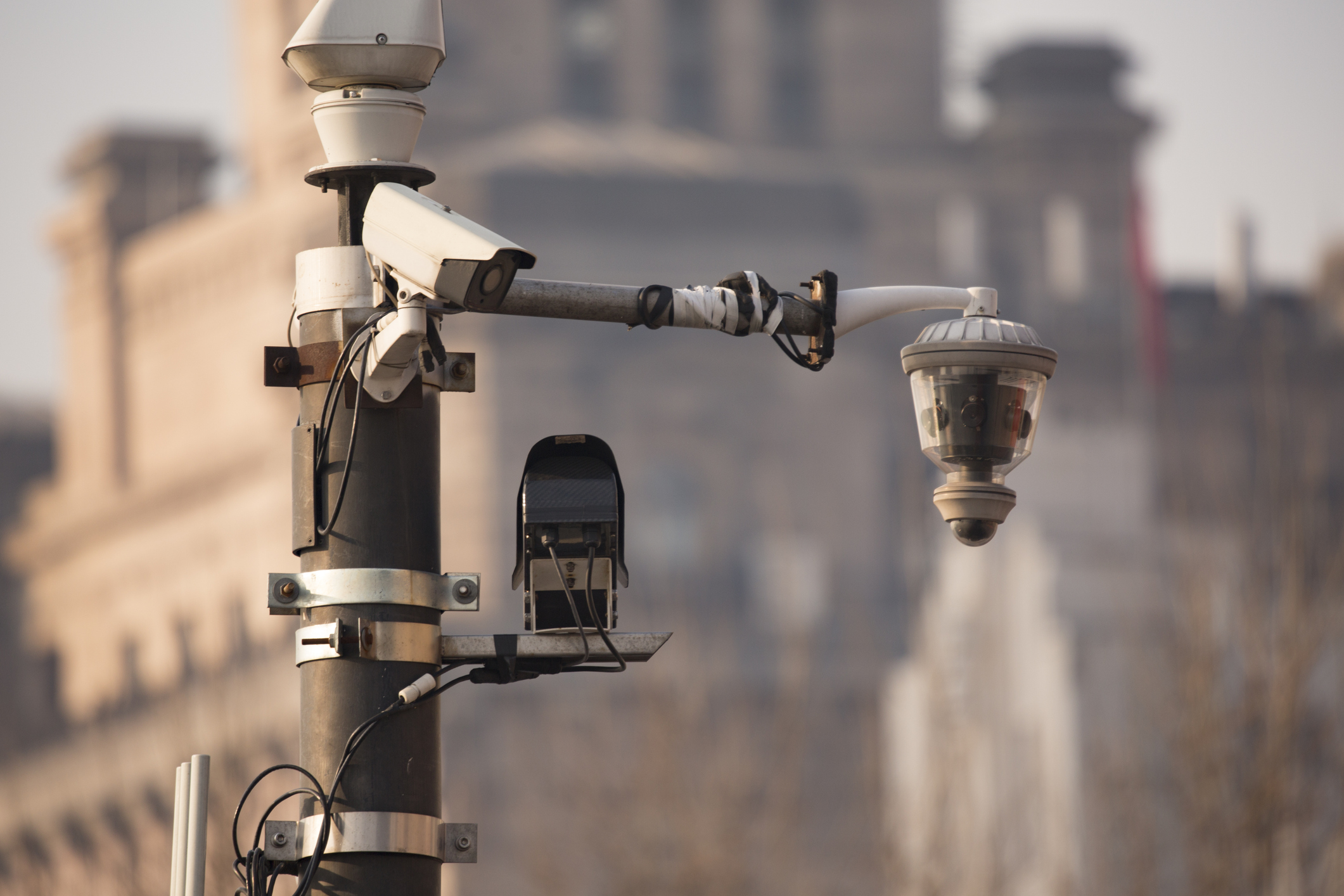 Artificial intelligence systems that can ‘read’ emotions have allegedly been used on China’s minority Uyghur population, according to a whistleblower software engineer who helped install the systems.

The technology has reportedly been tested on at least five Uyghur detainees who were strapped in to chairs by their hands and ankles.

The muslim Uyghur population in China has allegedly been subject to mass ‘reeducation’ camps, where human rights abuses have been reported, though China denies this is the case.

‘We placed the emotion detection camera 3m from the subject. It is similar to a lie detector but far more advanced technology,’ the whistleblower told the BBC.

The software is claimed to be intended for ‘pre-judgement without any credible evidence’, and allegedly uses AI to detect minute changes in facial expressions to create emotional ‘pie charts’.

One human rights advocate who has seen the evidence said it was ‘shocking’.

The whistleblower’s full testimony will be aired tonight on BBC’s Panorama program at 7.30pm.

Chinese representatives have yet to respond directly to the claims, but argue that all minority groups in the country are respected.

‘The political, economic, and social rights and freedom of religious belief in all ethnic groups in Xinjiang are fully guaranteed’, said the Chinese embassy in London.

‘People live in harmony regardless of their ethnic backgrounds and enjoy a stable and peaceful life with no restriction to personal freedom.’

But this is in stark contrast to a number of media and human rights groups’ reports of high security detention camps, where an estimated million people have been held, as well as mass surveillance on the 12 million strong Uyghur population

China argues that this surveillance is necessary because of the risk of terrorist attacks from Uyghur separatist groups.

BBC’s Panorama program has reportedly seen at least five photos of detainees having the technology tested on them, who were in ‘highly coercive circumstances, under enormous pressure, being understandably nervous’, which was being taken ‘as an indication of guilt’, according to Sophie Richardson of Human Rights Watch.

The whistleblower added that ‘the Chinese government use Uyghurs as test subjects for various experiments just like rats are used in laboratories.’

The Chinese Uyghur population are already under mass surveillance, both by direct camera observation but also from mobile phone data, DNA samples and digital scans.

All this data is fed into a system called ‘Integrated Joint Operations Platform’, which Human Rights Watch claims flags up supposedly suspicious behaviour so that offenders can be detained.

Using artificial intelligence to ‘read’ emotions would form another data point for the Chinese government to act on and detain people with, according to the whistleblower’s allegations.