BEIJING/SHANGHAI (Reuters) – China announced an initiative on Tuesday to establish global standards on data security, saying it wanted to promote multilateralism in the area at a time when “individual countries” were “bullying” others and “hunting” companies. 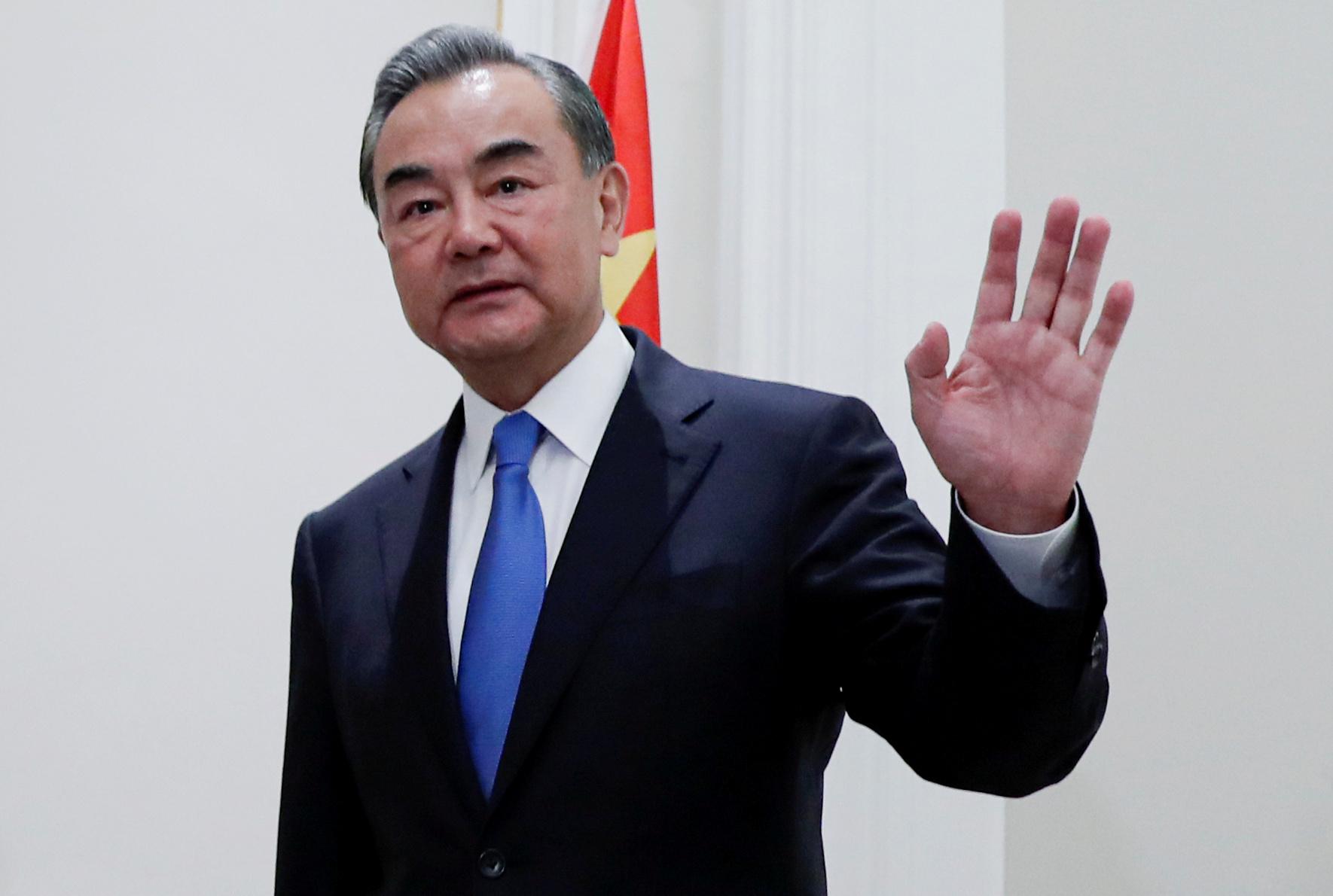 The announcement, by State Councillor Wang Yi, comes a month after the United States said it was purging “untrusted” Chinese apps under a program dubbed “Clean Network”.

China’s initiative calls for technology firms to prevent the creation of so-called backdoors in their products and services that could allow data to be obtained illegally, as well as for participants to respect the sovereignty, jurisdiction and data management rights of other countries.

It also calls for participants to not engage in large-scale surveillance of other countries or illegally acquire information of foreign citizens through information technology.

It did not detail the nature of the initiative or say whether any other country had joined.

“Global data security rules that reflect the wishes of all countries and respect the interests of all parties should be reached on the basis of universal participation by all parties,” Wang said.

China tightly controls and censors its own cyberspace through the popularly dubbed Great Firewall, which has for years restricted access to firms such as U.S. majors Twitter Inc (TWTR.N), Facebook Inc (FB.O) and Google owner Alphabet Inc (GOOGL.O).

The administration of U.S. President Donald Trump has taken aim at Chinese giants such as Huawei Technologies Co Ltd, Tencent Holdings Ltd (0700.HK) and TikTok owner ByteDance, citing concerns over national security and the collection of personal data, which the companies have rejected.

It has blocked U.S. exports to Huawei and plans to ban TikTok in the United States this month unless ByteDance sells TikTok’s U.S. operations.