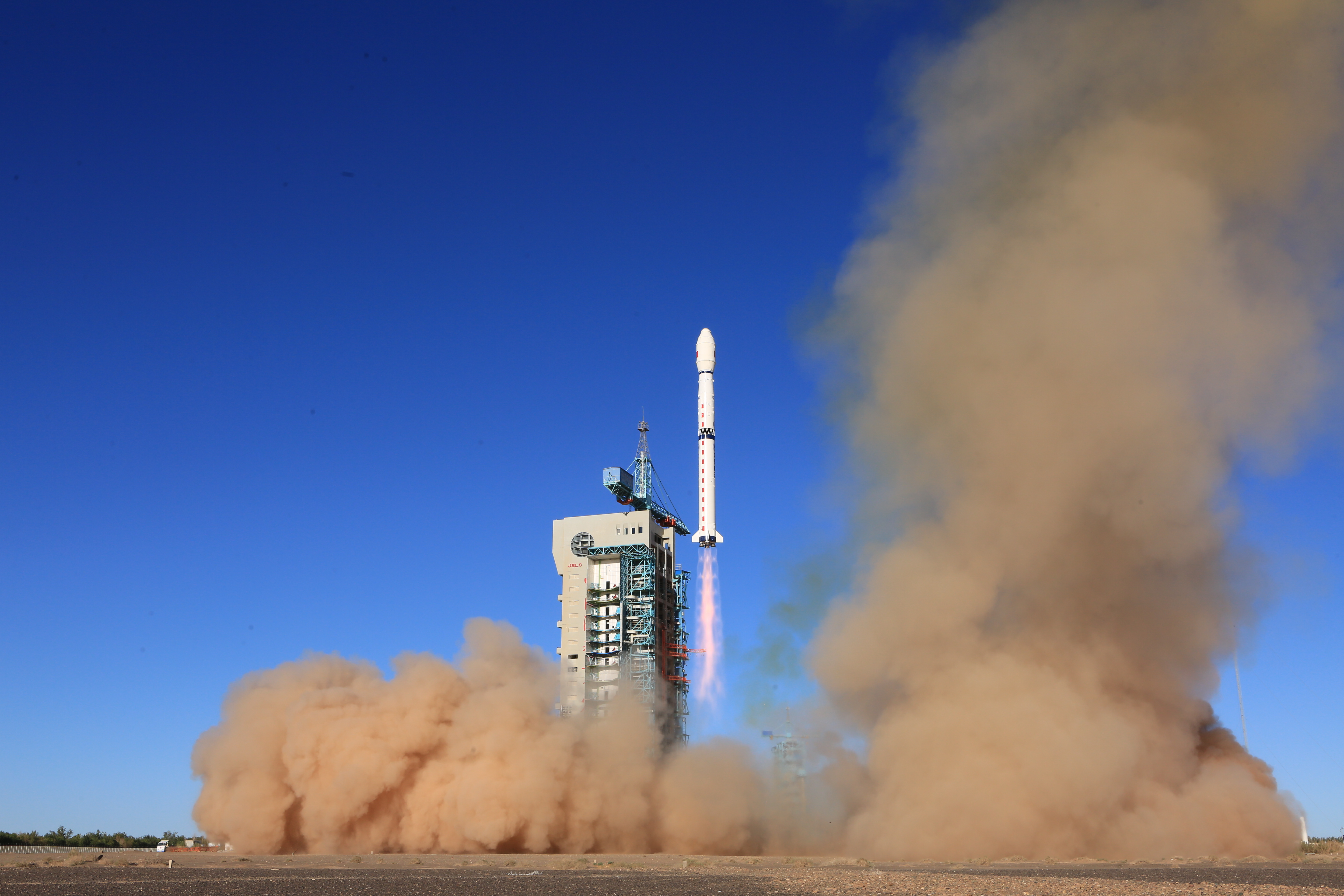 Chinese researchers hope to fire 23 rockets into space to divert an asteroid that could potentially hit Earth.

Scientists from China’s National Space Science Centre calculated that it would take just 23 Long March 5 rockets to divert an asteroid from its path by a bigger distance than the Earth’s radius.

One asteroid that researchers have been eyeing as a potential target is Bennu, a 78 billion kilogram rock that will come within 7.5 million kilometres of the Earth’s orbit in the next 150 years – a potentially hazardous threat.

Bennu is as wide as the Empire State Building is tall, and belongs to a class of rocks that have the potential to cause continental damage.

While the chance of Bennu hitting Earth is only 1 in 2700, the potential destruction would be so catastrophic that scientists have already started thinking of ways to avoid rolling the dice at all.

The proposal to divert the asteroid with Long March 5 rockets, published in planetary science journal Icarus, isn’t the first of its kind.

Nasa will attempt to divert two asteroids with a robotic spacecraft close to Earth sometime later this year, with its Double Asteroid Redirection Test (DART), a landmark experiment.

The US has also looked at potential solutions for Bennu, when it finally comes close to the Earth.

Project HAMMER (Hypervelocity Asteroid Mitigation Mission for Emergency Response), would send more than 400 tonnes of rocket material, reaching the asteroid faster than the Chinese proposal and with greater kinetic impact.

But the US plan would take at least 25 years to prepare as opposed to ten years for the Chinese, as well as more expensive.

Some scientists have proposed breaking up the asteroids with nuclear weapons, but there are large risks involved – the asteroids could break up into smaller chunks that could still hit Earth. Sending multiple rockets, like Long March 5, would be a more practical option.

‘[It is] possible to defend against large asteroids with a nuclear-free technique within 10 years,’ researcher Li Mingtao told the South China Morning Post.

Nasa has already sent a spacecraft to Bennu to collect samples from the asteroid, in the hope of finding primordial molecules that were present at the beginning of life on Earth.

Osirix-Rex, the spacecraft used, will return to Earth with its samples in 2023.

Long March 5 rockets are central to China’s future space plans, performing the bulk of China’s space station deliveries and launching probes to the Moon and Mars. The country has launched six Long March 5 rockets since 2016, including one that caused safety concerns after burning up in the Earth’s atmosphere earlier this year.