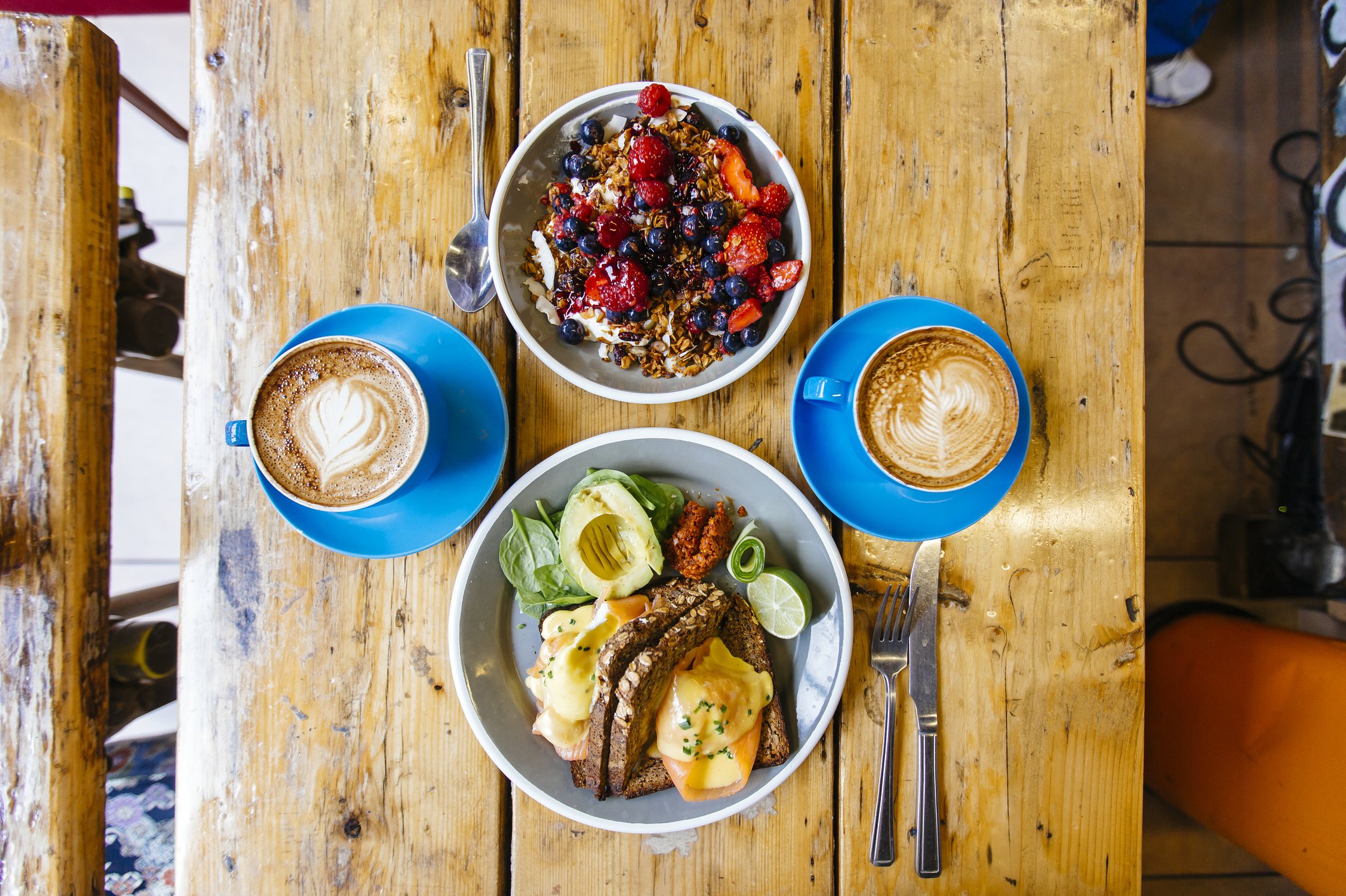 Pouring yourself a big bowl of Cheerios to start the day could be one of the healthiest decisions you make.

It’s actually better for you than an egg omelette and a cup of coffee, according to some new research.

A new study from the US claims to provide the definitive guide on food and drink nutrition. Researchers from Boston in the US have created the ‘Food Compass’ after spending three years investigating over 8,000 different types of food and drink.

Examining 54 different attributes (each linked to chronic diseases), the team came up with a ranking system and gave each food a score between 0 – 100.

The higher the score, the healthier the food.

As you’d expect, things like fruits, vegetables and nuts picked up scores in the 70s while ultra-processed snacks and desserts were way down in the teens.

But there are a few surprises. Take the aforementioned Cheerios, for example. They picked up a score of 95 – coming right at the top of the ‘grains’ category.

An egg omelette? That got a pitiful score of 51 in the ‘dairy’ section.

‘Cereals aren’t inherently bad. In fact, if they have a high whole grain content then they will get a good score for that, and if they don’t have added sugar, they won’t lose any points,’ said Professor Jeffrey Blumberg, one of the co-authors of the study.

Part of the reason for the lower score may be because although eggs are a great source of protein, they don’t contain as many nutrients as a cereal that’s been fortified with vitamins and minerals.

When it comes to coffee, there’s a certain way to enjoy your brew that maximises the health benefits. According to the research, you’ll want to drop the espresso (55) in favour of a skimmed milk cappuccino (73).

‘Once you get beyond ‘eat your veggies, avoid soda,’ the public is pretty confused about how to identify healthier choices in the grocery store, cafeteria, and restaurant,’ explained Dariush Mozaffarian, dean of the Friedman School, who was part of the team of researchers who created Food Compass.

‘Consumers, policymakers, and even industry are looking for simple tools to guide everyone toward healthier choices.’

So, the obvious question remains: is there any food that scored a perfect 100?

In fact, there are quite a few. Spinach picked up a perfect score, as did raw broccoli, watercress, strawberries and salmon.

As for what to avoid, steer clear of a McDonald’s Cheesburger – it only managed a score of 8.