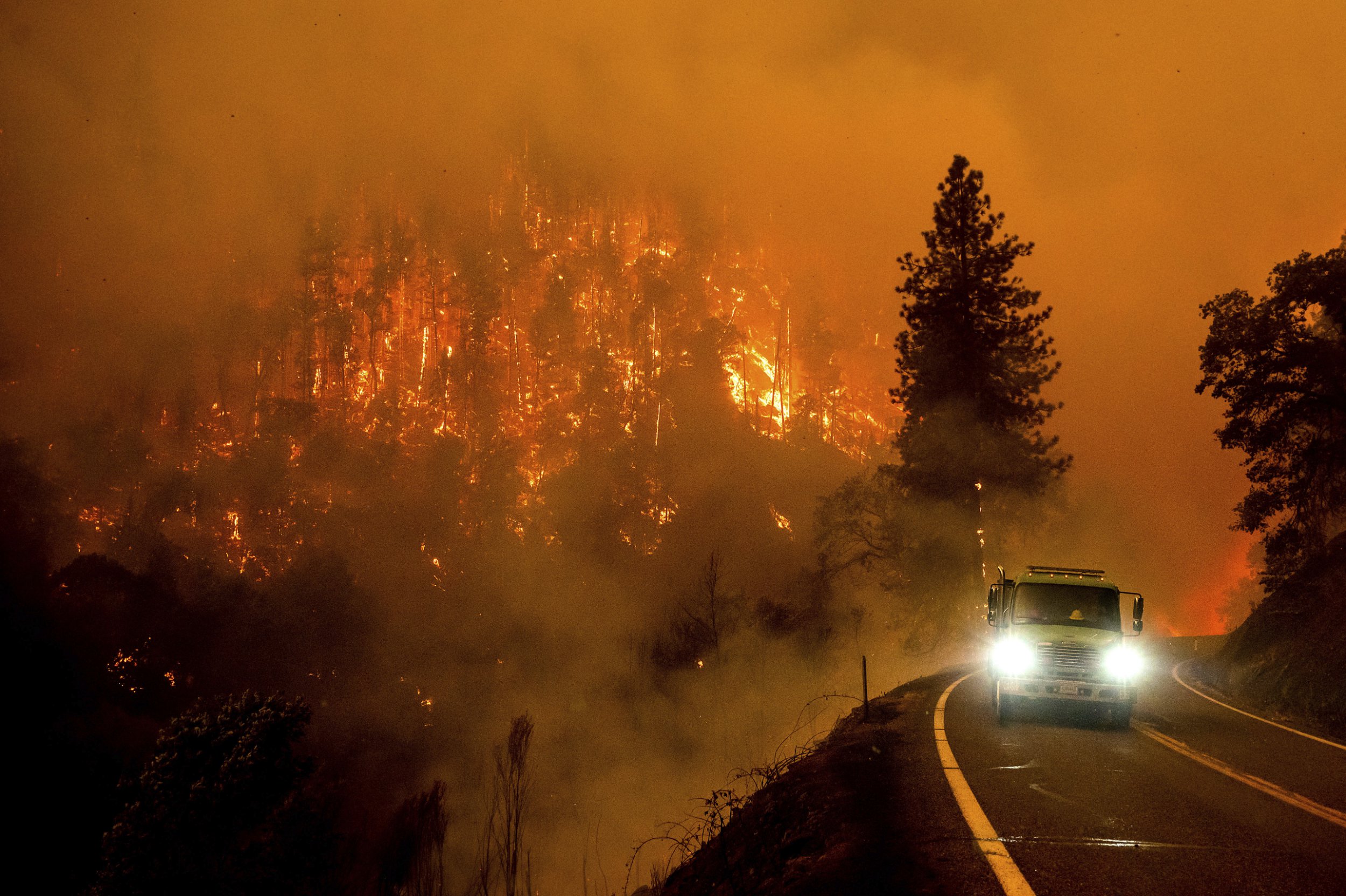 The potential for climate change to lead to worldwide societal collapse or even human extinction is a ‘dangerously underexplored topic’, according to an international team of researchers.

More research is needed about ‘plausible worst cases’, the group of scientists led by Cambridge University have argued in a paper published in the journal Proceedings of the National Academy of Sciences.

In the paper, they write that there are ‘ample reasons to suspect that climate change could result in a global catastrophe’.

The researchers have called on the Intergovernmental Panel on Climate Change (IPCC) to dedicate a future report to catastrophic climate change.

Lead author Dr Luke Kemp, from Cambridge’s Centre for the Study of Existential Risk, said: ‘There are plenty of reasons to believe climate change could become catastrophic, even at modest levels of warming.

‘Climate change has played a role in every mass extinction event.

‘It has helped fell empires and shaped history. Even the modern world seems adapted to a particular climate niche.

‘Paths to disaster are not limited to the direct impacts of high temperatures, such as extreme weather events.

‘Knock-on effects such as financial crises, conflict, and new disease outbreaks could trigger other calamities, and impede recovery from potential disasters such as nuclear war.’

Dr Kemp and his colleagues argue that the consequences of 3°C  warming and beyond, and related extreme risks, have been under-examined.

The team behind the paper propose a research agenda that includes what they call the ‘four horsemen’ of the climate endgame: famine and malnutrition, extreme weather, conflict, and vector-borne diseases.

Co-author Prof Johan Rockstrom, director of the Potsdam Institute for Climate Impact Research, said: ‘The more we learn about how our planet functions, the greater the reason for concern.

‘We increasingly understand that our planet is a more sophisticated and fragile organism.

‘We must do the math of disaster in order to avoid it.’