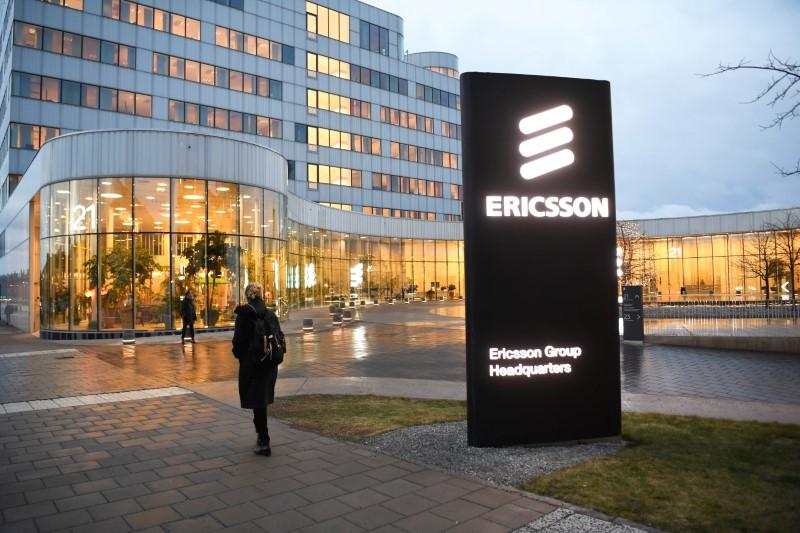 The announcements come a week after Huawei Technologies Co Ltd’s Chief Operating Officer Meng Wanzhou was dealt a setback by a Canadian court as she tries to avoid extradition to the United States to face bank fraud charges.

Canada, which is reviewing the security implications of 5G networks, is yet to decide on allowing Huawei to build 5G cellphone networks in the country.

While Huawei awaits the Canadian government’s decision, the company said it supports Bell’s strategy of selecting multiple equipment suppliers, referring to the Canadian telecom firm’s relationship with Huawei to supply other network components.

Earlier on Tuesday, Telefonica Deutschland (O2Dn.DE) signed a deal with Ericsson to build its 5G core mobile network in Germany, saying the choice of the Swedish supplier would safeguard the security of its next-generation services.

Germany’s three main operators are removing Huawei from their network cores, but they continue to rely on the Chinese vendor for the less-sensitive peripheral radio access networks that will carry 5G traffic.