OTTAWA (Reuters) – Canada will ramp up COVID-19 testing and contact tracing as it gradually lifts restrictions and is working closely with Apple Inc and Alphabet Inc’s Google on a mobile phone app to help, the prime minister said on Friday. 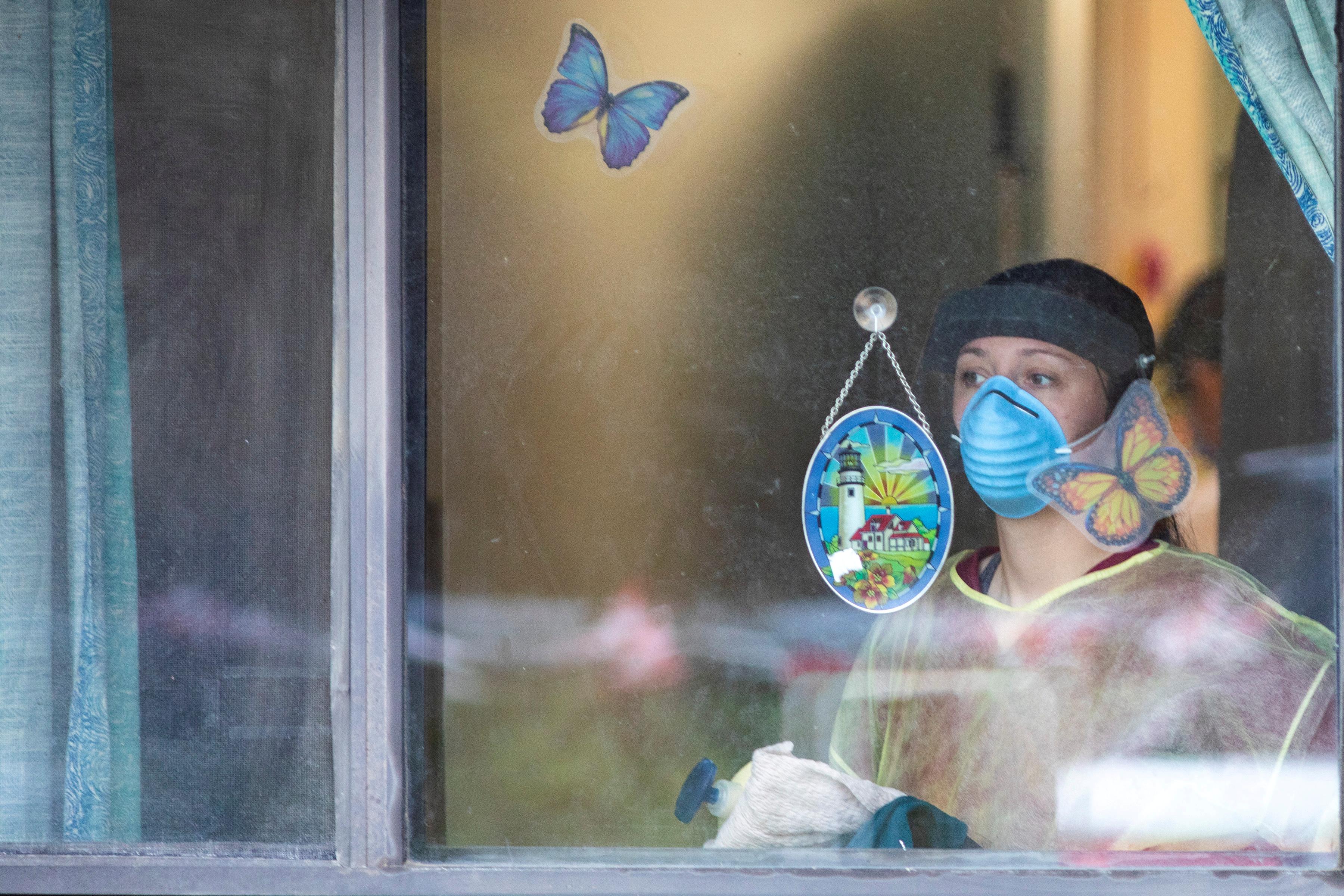 In his daily news conference, Prime Minister Justin Trudeau said the federal government was already helping Ontario, the most populous province, with contact tracing and was open to do the same for the other 12 provinces and territories.

Businesses and citizens “need to know that we have a coordinated approach to gradually reopen that is rooted in science, evidence and the ability to rapidly detect and control any future outbreaks,” Trudeau said.

Canada’s total cases rose to 81,765 on Friday, and deaths were up less than 2% to 6,180, official data showed. With contagion slowing in recent weeks, provinces have begun lifting quarantine restrictions, but in some areas, like Ontario, testing and tracing has lagged.

On May 1, the western province of Alberta rolled out a digital-tracing tool to monitor outbreaks, but it has struggled to get large numbers of people to download it.

The apps are meant to help trace and call people who have come into contact with an individual infected with COVID-19.

Trudeau had not committed to the idea of promoting the use of an app. Critics are concerned that it will undermine civil liberties and privacy.

But on Friday the prime minister said the government would “strongly recommend” the use of an app as soon as Apple and Google offer their tracing technology.

“We are working with a number of different partners on potential apps. We’re working closely with Apple and Google on the update,” Trudeau said.

Authorities in 23 countries have sought access to their technology, Apple and Google said on Wednesday.