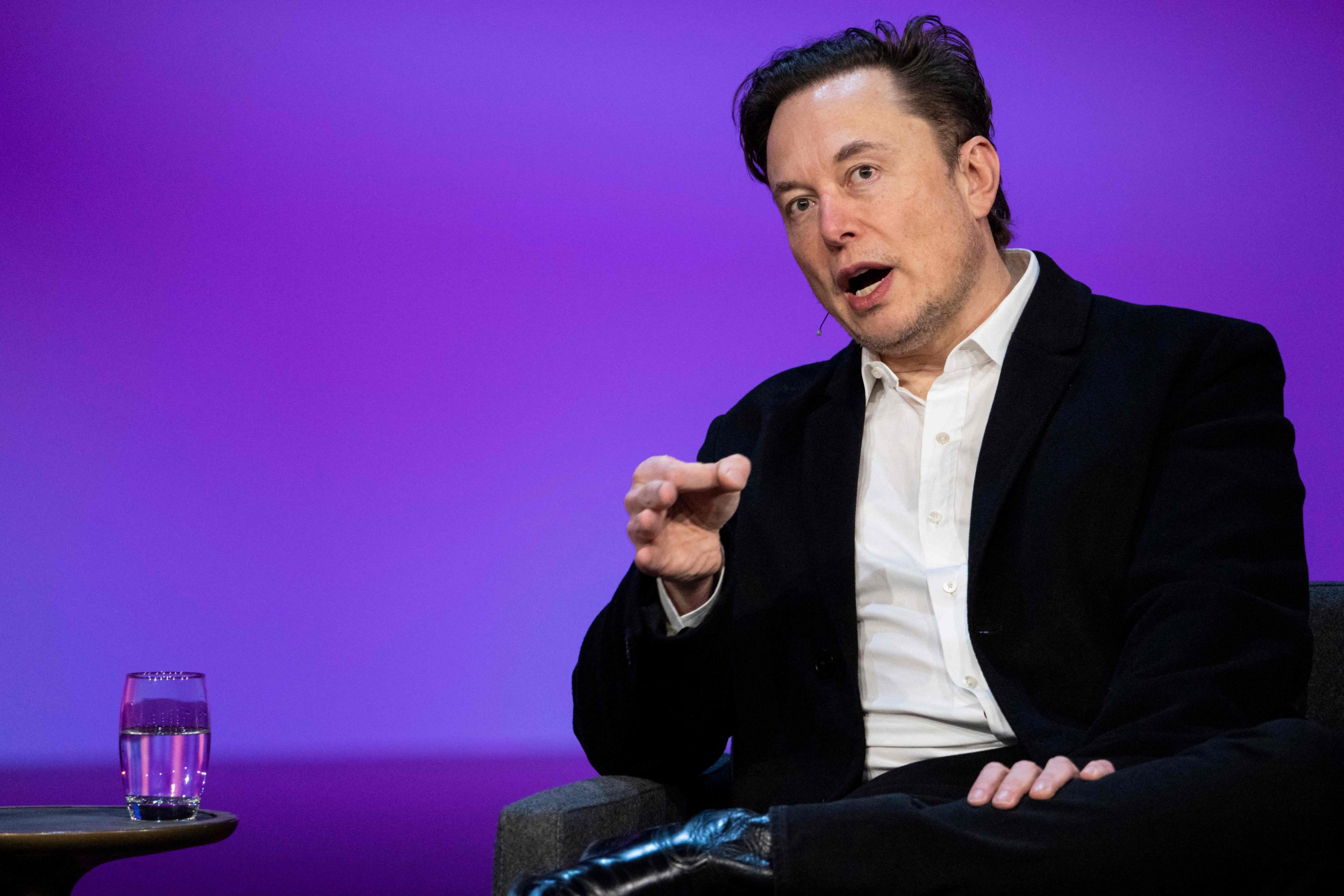 Elon Musk made his money at PayPal and now runs two of the most successful tech companies in the world.

But, rather than the typical ‘where do you see yourself in five years’, the SpaceX boss likes to throw in a curveball.

One of his favourite interview riddles was recently posed to viewers on TikTok by maths influencer Tanya Zakowich, who goes by the handle @pinkpencilmath.

You’re standing on the surface of the Earth. You walk one mile south, one mile west, and one mile north. You end up exactly where you started. Where are you?

According to Zakowich, candidates that answer successfully aren’t given much time celebrate, because they’re immediatedly hit with a follow up question:

Of course, the answer’s easy if you know. But if you don’t, it might take a bit of lateral thinking to figure it out. Scroll to the bottom of the article if you want to know the answer.

While knowing the answer may not get you straight into a job at SpaceX, Musk has always placed more emphasis on raw ability rather than qualifications or degrees.

The world’s richest man told Auto Bild back in 2014 that in order to work for Tesla, ‘there’s no need even to have a college degree at all, or even high school.’

Instead, he looks for evidence of ‘exceptional ability’ in those few that ever make it into an interview with him.

‘If there’s a track record of exceptional achievement, then it’s likely that that will continue into the future,’ he explained.

The billionaire told the World Government Summit in 2017 that he often asks each candidate the same kind of question: ‘Tell me about some of the most difficult problems you worked on and how you solved them.’

The reason, he explained, is ‘the people who really solved the problem know exactly how they solved it.’

‘They know and can describe the little details.’

To someone with an engineering background like Musk, this likely gives a much clearer indication of someone’s potential than a well-scripted CV.

But of course, having a riddle thrown in there doesn’t hurt either.

The answer to the riddle

If you’re standing on the surface of the Earth and walk a mile south, a mile west and a mile north, ending up back where you started, there are only two places you could be.

You’re either on the North Pole or the South Pole.

Because, of course, due to the curvature of the Earth, your one mile walk is not across a 2D plane but along a line of latitude that takes you in a triangular shape, right back to where you started.