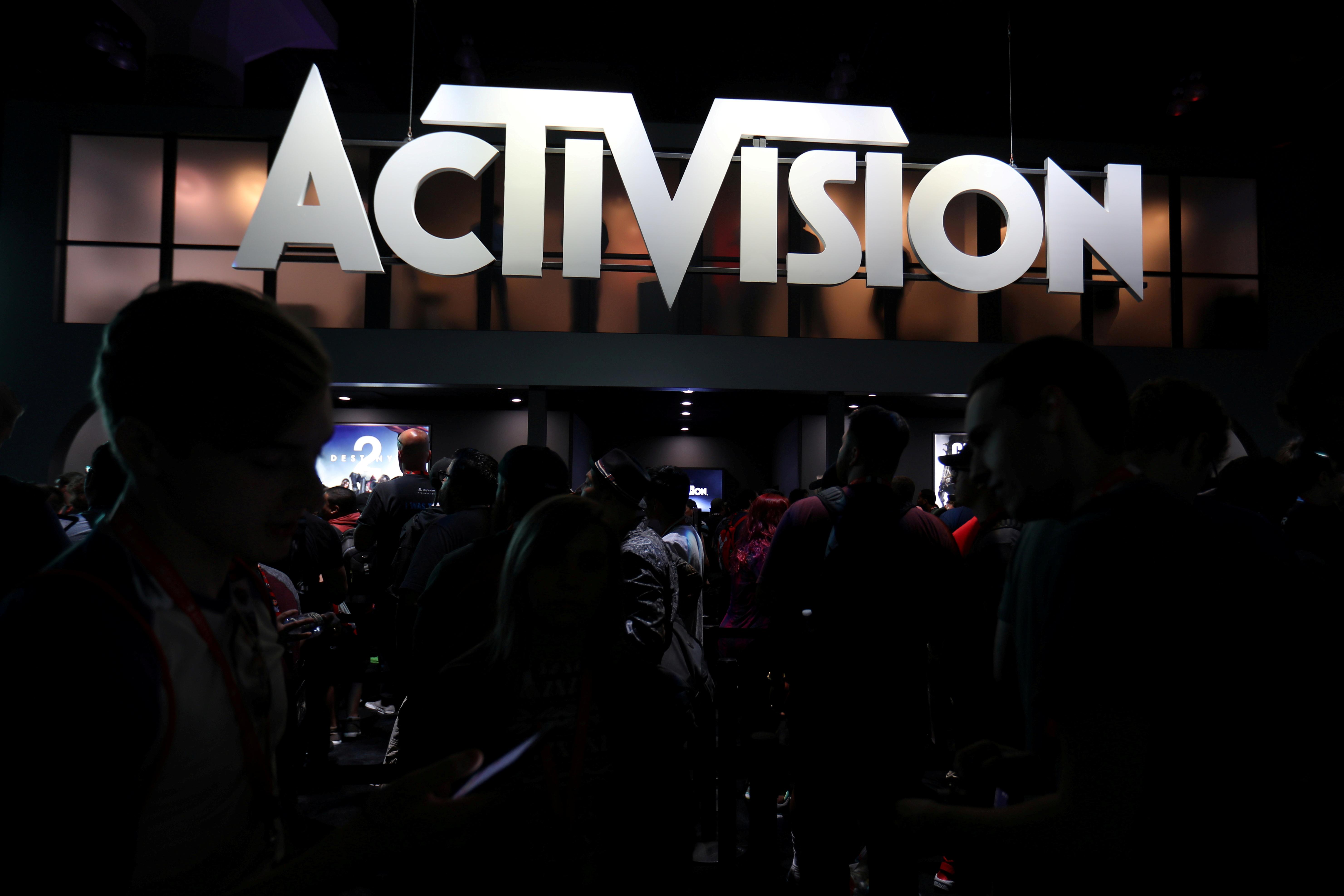 (Reuters) – Activision Blizzard Inc (ATVI.O) raised its full-year forecast for adjusted sales after beating quarterly estimates on Tuesday, encouraged by a pandemic-driven surge in gaming and the next release in its blockbuster “Call of Duty” franchise later this year.

The company raised its 2020 adjusted revenue forecast to $7.63 billion from $6.9 billion, edging past analysts’ estimate of $7.22 billion, according to IBES data from Refinitiv.

Videogame sales in the United States have largely benefited as people played more games while staying at home and bought virtual in-game content across platforms, pushing June sales up 26% to $1.2 billion, which is the highest June spend in over a decade according to research firm NPD.

“Call of Duty: Modern Warfare” was the second best-selling game in June across all platforms, according to NPD. Average Twitch viewership for the game shot up about 129% in the second quarter, compared to the first quarter.

The game’s reach was further boosted by the launch of “Warzone” in March, its free-to-play battle-royale extension. Activision said Warzone has reached over 75 million players till date, since its launch.

The company, behind popular franchises such as “Diablo” and “World of Warcraft”, reported total adjusted revenue of $2.08 billion for the second quarter ended June 30. Analysts, on average, had expected revenue of $1.70 billion.