Call of Duty fans, rejoice – the world’s most popular shooter in the world returns to consoles today with the launch of Black Ops 4 – and you can get it for a bargain today if you’re smart.

This year’s instalment is extra special, as it’s a return to the franchise’s most popular version – the Black Ops saga – which many players laud as the peak of Call of Duty greatness. And they’re correct.

We seriously love the Black Ops games, which have brought incredible story telling and gameplay mechanics that are refreshing and fun.

This time round, Activision has followed the trend of the year, bringing in a massive, incredibly fun multiplayer Battle Royale mode, similar to PUBG and Fortnite, that will blow your socks off.

This mode is a great addition to an already great game, so why not grab yourself a copy for a great price and join in the fun?

People were scrambling to buy early copies on Thursday night (October 11) when they realised there would be a mandatory 55GB Day One patch that would delay play time by a significant margin.

This is still the case, so make sure you’ve got plenty of space on your hard drive to fit this mammoth game on your console. 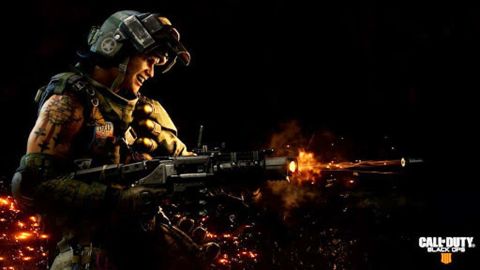 The best Call of Duty: Black Ops 4 deals for PS4

The best Call of Duty: Black Ops 4 deals for Xbox One

The popular trend among game developers now is to offer additional perks and bonuses for games for an extra price, and CoD is no different. These bonuses can boost the price by more than four times, so watch which one you get. 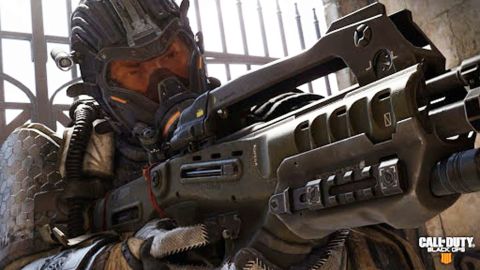 We’ve found the best prices on the best deals for you.

Amazon is offering three versions for each console: 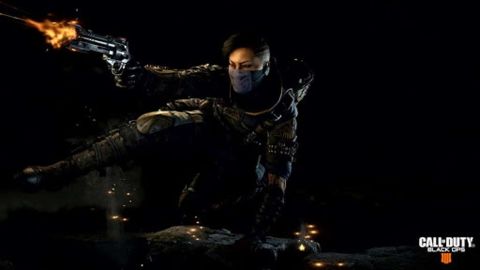 Amazon deals of the day

Amazon clearly saw the release of Black Ops 4 and thought it was the perfect time to offer an Xbox Live deal in their daily deals.

They have also dropped prices on a number of their speakers, so check them out below.