(Reuters) – Tesla Inc “must not reopen” its vehicle factory in the San Francisco Bay area as local lockdown measures to curb the spread of the coronavirus remain in effect, the local county health department said on Friday. 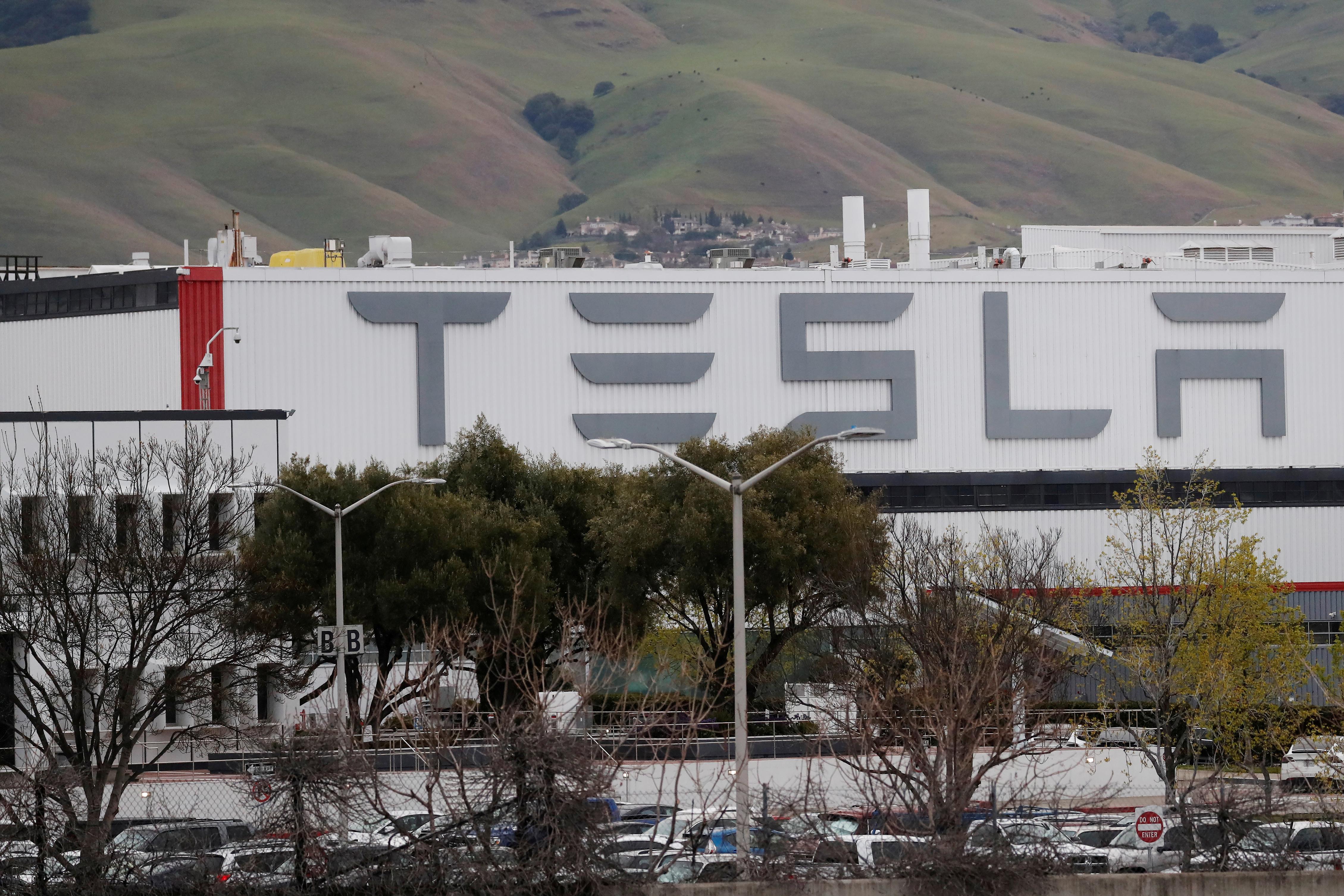 California Governor Gavin Newsom on Thursday afternoon said that manufacturers in the state would be allowed to reopen. But Alameda County, where the factory is located, is scheduled to remain shut until the end of May.

A spokeswoman for the Alameda County Public Health Department in a statement referred to the county’s coronavirus lockdown order that only permits essential businesses to reopen.

“Tesla has been informed that they do not meet those criteria and must not reopen,” the spokeswoman said.

Earlier on Friday, Erica Pan, a health officer for the county, said the department has had many discussions with the company and recommended that Tesla wait at least another week to monitor infection rates and discuss safe ways to resume production.

Pan, speaking during a virtual townhall with the mayor of the city of Alameda, called Tesla a “very hot topic.”

Tesla did not immediately respond to a request for comment.

Vehicle manufacturing operations are not allowed to operate regularly, according to the Alameda County order.

Musk has been bluntly criticizing the lockdown and stay-at-home orders, calling them a “serious risk” to U.S. business and tagging them “unconstitutional,” saying they would not hold up before the U.S. Supreme Court if challenged.

Tesla, in an internal mail seen by Reuters, had said that starting Friday, limited operation would resume at the Fremont factory with 30% of normal headcount per shift.

“Our Gigafactories in Nevada and New York have also begun limited operations as approved by their respective states,” the mail said.

However, Musk said employees who feel uncomfortable coming back to work were not obligated to do so.

Tesla had sparred with officials in California in March Tesla over whether it had to halt production at the Fremont factory under lockdown orders that allowed only essential businesses to continue to operate. It ended the stand-off in mid-March and said it would suspend production.

The lockdown order was imposed to curb the spread of COVID-19, which has infected over 3.8 million people globally.