HONG KONG/BEIJING (Reuters) – China’s ByteDance, the owner of video-sharing app TikTok, will appoint an executive to exclusively lead its nascent gaming business, sources said, signaling its growth ambitions in the sector and an intensifying rivalry with tech giant Tencent. 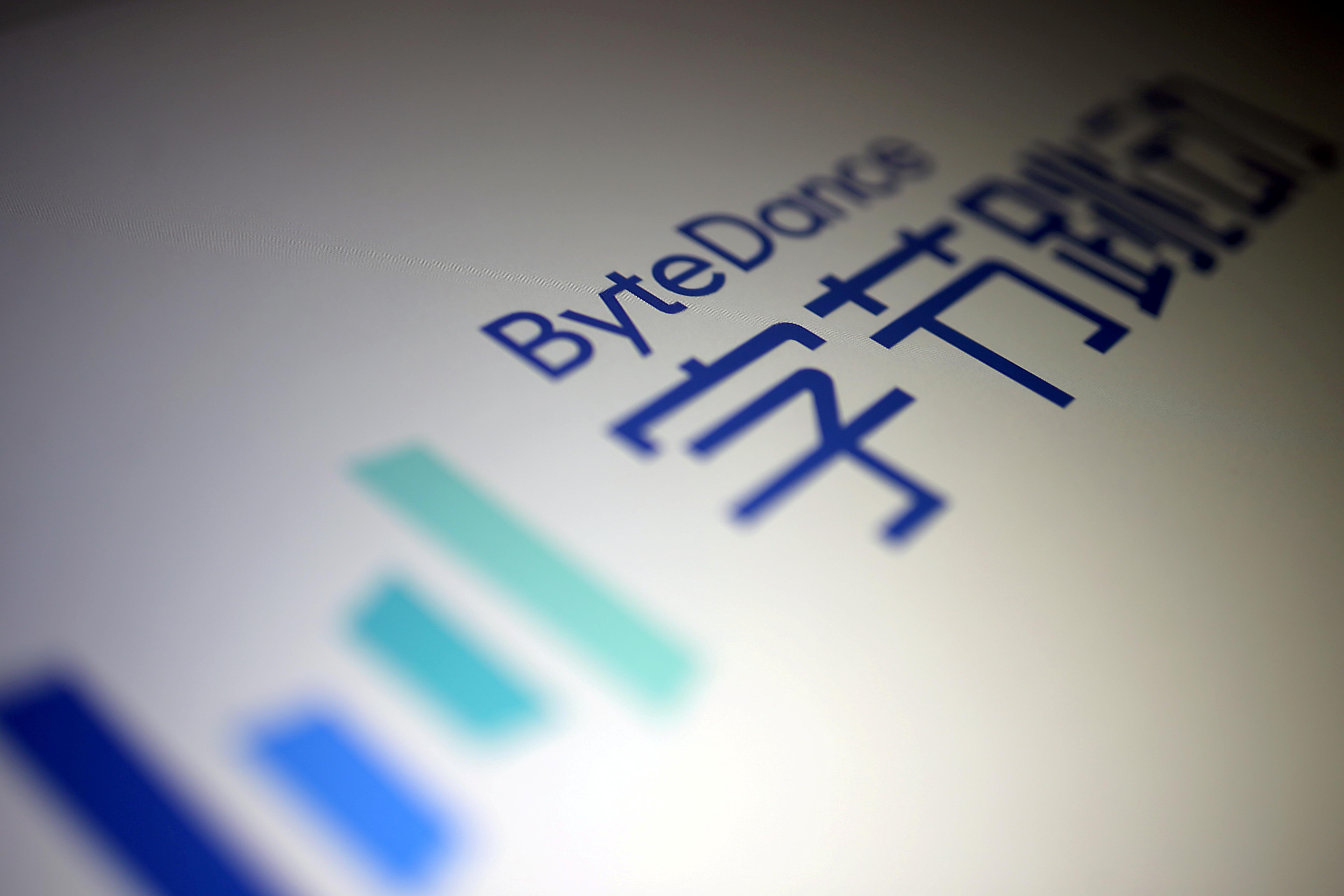 Yan Shou, head of both strategy and gaming businesses, will focus wholly on gaming, as ByteDance sees gaming as the next important source of growth and plans to roll out a game like Honor of Kings, according to one of the people, asking not to be identified because the information isn’t public.

The move comes as the Beijing-based startup, which was valued at $78 billion in late 2018 and is backed by well known investors including SoftBank Group Corp and KKR Inc, is seeking to diversify its business amid a U.S. national security probe into TikTok.

Gaming became strategically important for ByteDance a year ago and the division is working on several full-fledged games simultaneously, according to separate people familiar with the matter.

Gaming is seen as a steady revenue source as users tend to keep playing popular titles for years. The industry has also received a boost in recent weeks after the coronavirus outbreak forced many Chinese residents to stay at home, driving up game downloads.

China’s gaming industry, the world’s biggest, is currently dominated by Tencent Holdings, which developed the successful mobile game Honor of Kings and currently makes up over half of the market by sales, according to research firm Gamma Data. Other major players include NetEase.

An increased focus on gaming by ByteDance will heighten its competition with Tencent, with which it already competes in areas such as short video and music streaming.

Yan, vice president at ByteDance, reports to company Founder and CEO Zhang Yiming. Before ByteDance, Yan worked as a strategy manager at Tencent, according to Yan’s LinkedIn profile.

The personnel change also means that ByteDance needs a new vice president to oversee its strategy and investment team. Currently the team is run by two directors, and the situation is supposed to be temporary, according to one of the sources.

ByteDance first dipped its toes into gaming by launching “mini-games” via its Chinese short video hit Douyin in February 2019. For the mini-games built within Douyin, users don’t need to download them separately and can just play within the Douyin app. Mini-games were first created and launched by Tencent.