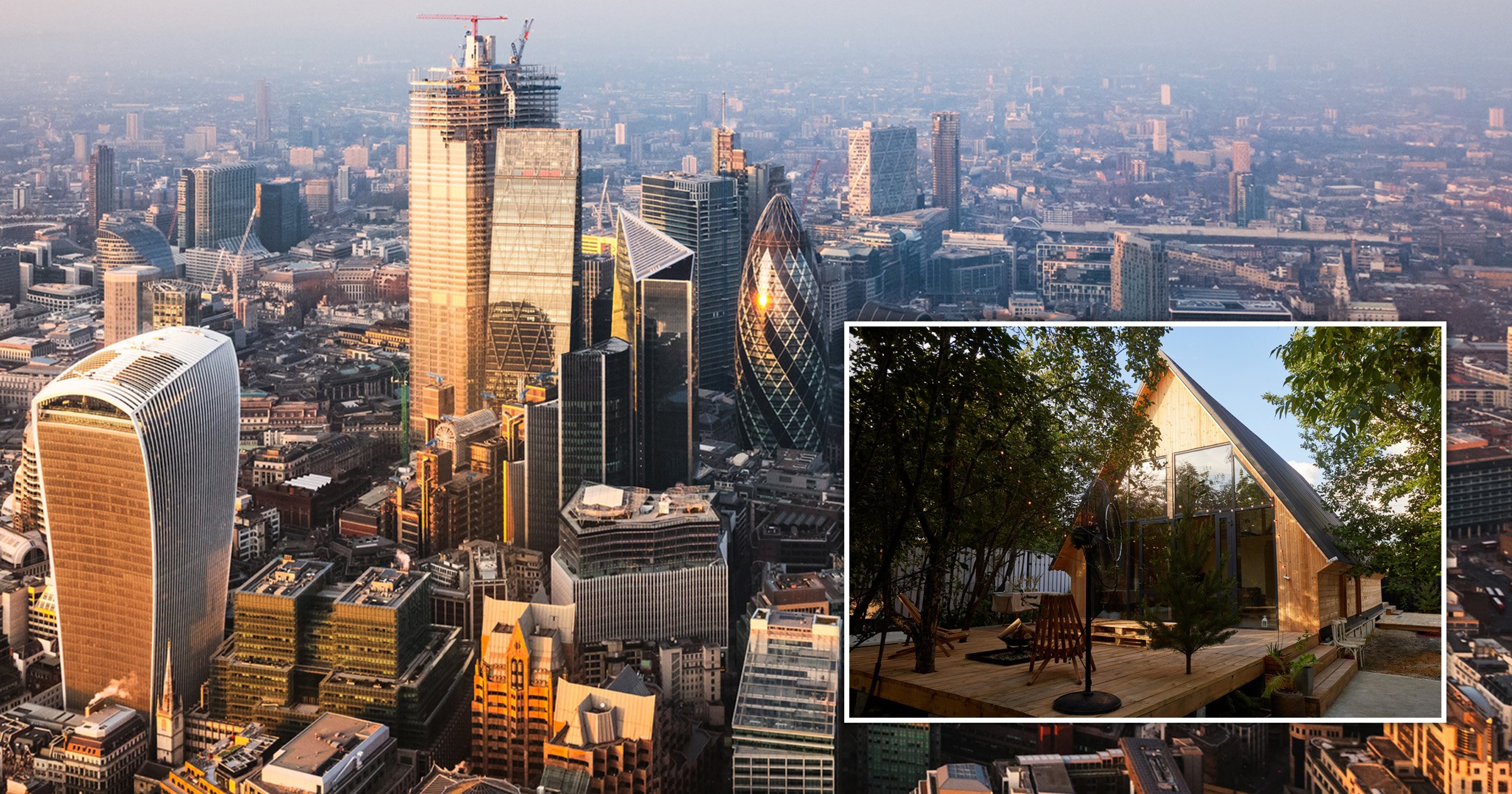 If there’s a sure-fire way to try and bring our global emissions under control, it’s to stop using concrete for our buildings.

That’s the message from new research claiming we should be making cities out of timber instead.

By ditching the traditional steel and concrete structures to build our cities, we could save hundreds of billions of tonnes of emissions over the coming decades.

So say scientists from the Potsdam Institute for Climate Impact Research (PIK).

‘More than half the world’s population currently lives in cities, and by 2100 this number will increase significantly. This means more homes will be built with steel and concrete, most of which have a serious carbon footprint,’ said Abhijeet Mishra, a scientist from PIK and lead author of the study to be published in the journal Nature Communications.

‘But we have an alternative: We can house the new urban population in mid-rise buildings – that is 4 to 12 stories – made out of wood.’

In the paper, with the help of an open-source global land use allocation model called MAgPIE, the scientists looked at four different land-use scenarios: One with conventional building materials like cement and steel and three with additional timber demand on top of the regular timber demand.

They also analysed how the additional high demand for wooden construction materials could be satisfied, where it could come from and what the consequences could be in direct and indirect carbon emissions from land-use.

‘Wood is sourced from timber plantations as well as natural forests. Most of the additional timber plantations needed – we are talking about roughly 140 million hectares – are established on harvested forest areas and thus not at the cost of agricultural land, explained PIK scientist Florian Humpenöder.

As an added benefit, these plantations would suck up extra carbon while they were waiting to be used for building materials.

The main reason for swapping to wood is to limit the massive carbon cost associated with producing concrete and steel.

Wood is the renewable resource that carries the lowest carbon footprint of any comparable building material.

‘Production of engineered wood releases much less CO2 than production of steel and cement,’ Mishra said.

‘Engineered wood also stores carbon, making timber cities a unique long-term carbon sink – by 2100, this could save more than 100Gt of additional CO2 emissions, equivalent to 10% of the remaining carbon budget for the 2°C target.’

Manufacturing (especially in steel and cement) accounts for roughly a third of global greenhouse gas emissions. Which makes building stuff like houses and offices more polluting than things like flying or driving gas-guzzling cars.

Of course, the manufacturing sector is set to grow as the global population climbs and countries around the world respond to the need to shelter more people.

Whether or not we’ll all be living in wooden homes in the next half-century remains to be seen.