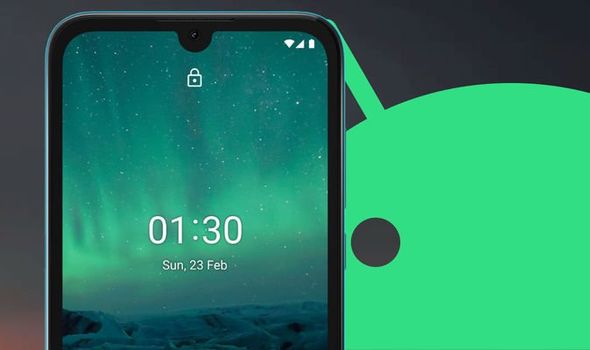 Android Go users have been treated to a major update in the run-up to Christmas, with Google adding the ability to take HDR snaps on the Camera Go app. Android Go is a cheap and cheerful version of the market-leading OS which is found on budget devices that have just 2GB of RAM or less. Android Go can be found on devices such as the Nokia 1.3, Nokia 1 Plus and Samsung Galaxy J2 Core – to name but a few.

And those using a number of phones running Android Go should notice a big difference to the photos they take, thanks to a new update.

Announced by the official Android Twitter, the Camera Go app for Android Go now allows users to take HDR shots – which should lead to “crisper” snaps.

The @Android Twitter posted: “Camera Go keeps getting better. We’re bringing HDR to more #Android devices, allowing you to capture photos with crisper details and richer color at any time of day.”

This latest camera upgrade for Android Go comes hot on the heels of another major update, with Night Mode getting added to the Camera Go app back in October.

When this feature was announced Pranay Bhatia, Google Product Manager for Camera Go said: “Night Mode on Camera Goes rolling out to partners so you can now take high-quality photos on your Android phone, even when there is low light.

“Having a better camera on entry-vale Android devices is one of the top requests we receive.

“However, to take great photos in low-light conditions you need strong exposure and noise reduction capabilities which are typically limited on less expensive Android phones.

“To solve this, Camera Go has been built for specific camera modules on affordable phones. By closely integrating hardware and software Night Mode on Camera Go uses burst photography to capture multiple, simultaneous images, and merges them to produce a bright, sharp photo.

“Allowing users to capture such detailed images in low light settings on affordable devices is a first in this class.” 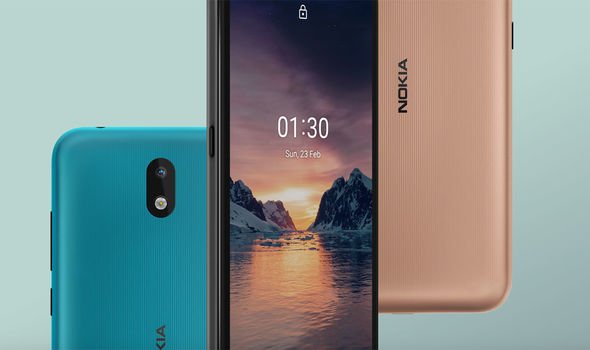 Bhatia also discussed the addition of HDR photography to Camera Go, saying it would increase the quality of photos that are taken at any time of the day on the app.

The HDR update for Camera Go is expected to become available on budget devices such as the Nokia 1.3, Wiko Y61 and Wiko Y81 by the end of this month.

If your device is eligible for the update, then you’ll simply be able to turn on HDR snaps by looking in the shooting mode menu and toggling the option on.

Remember, if you try to sideload Camera Go onto devices that aren’t officially supporting HDR or Night Mode then you won’t be able to take advantage of these features.

This functionality has only received a limited Android Go rollout so far.