BT is upping its game as it attempts to rival Sky in the television wars. The firm has just announced it’s launching a major boost to its customers with the debut of content in full 4K UHD with HDR. This is the first time BT has offered such high-quality content and it will certainly please fans who want to watch pixel-packed telly. BT says it’s launching the new service from this weekend for those who subscribe to its Sport Ultimate option.

BT Sport is boasting that it’s the first broadcaster in Europe to offer live programming all year round in 4K UHD with HDR, which enables the highest quality TV pictures ever seen outside of cinemas.

BT Sport will show up to 70 live events in HDR this season, including the UEFA Champions League, Premier League and more. 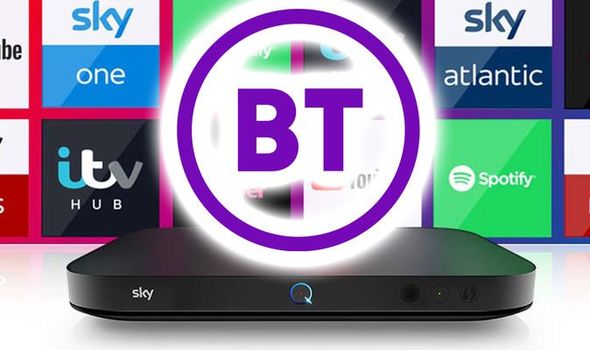 “HDR transforms the sports viewing experience and with the expansion of BT Sport Ultimate, we’re providing more high quality broadcasts for our customers than any other broadcaster.”

To be able to tune into this eye-popping programming you’ll need a compatible TV and streaming device such Samsung smart TVs, Xbox One games consoles or the Google Chromecast Ultra to name a few.

Along with this upgrade to its content, BT also says it hopes it can tempt more customers to join this pin-sharp TV revolution.

Sky has been offering 4K viewing for a while via its Sky Q box with movies, sports and entertainment all available in the stunning quality.

The satellite TV firm also recently announced that it was making it cheaper to access this service via a new Sky Q box.

Until now you would have needed to purchase the more expensive 2TB set-top device but Sky has launched a 1TB version that now features full compatibility with its 4K content.

You can more details about this Sky Q upgrade here.