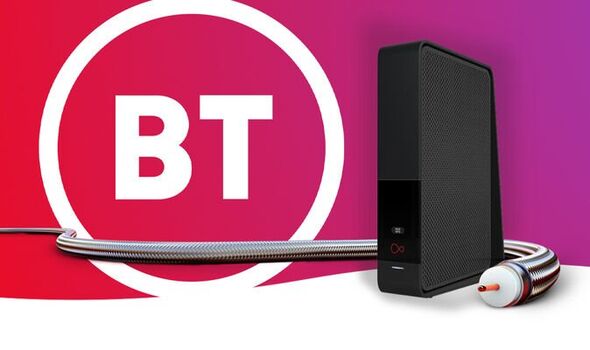 Virgin Media O2 has revealed plans to extend its full-fibre broadband to cover around 23 million homes across the UK during its latest financial results. As it stands, Virgin Media O2 operates the biggest gigabit-capable broadband network in the UK, with some 15.5 million premises able to access its super-fast internet. In second place, BT-owned Openreach has connected a little over six million homes to its next-generation broadband infrastructure.

You can now unlock the biggest channels from Sky Q, including Sky Atlantic, Sky Comedy, MTV, and Sky Sports News, as well as a Netflix subscription for just £26 a month. Given that Netflix alone costs £10 a month – and this deal arrives with the latest Sky Q kit, hundreds of satellite channels, exclusive shows and films from Peacock, access to 500 on-demand boxsets, and more, means it’s pretty special. There are also some great deals if you want to add Sky Sports and Sky Cinema later too.

There’s no satellite dish needed for Virgin Media TV, but you will need to take out a broadband contract with the firm. Thankfully, there are some phenomenal bundles available. For £49 a month, you’ll get full-fibre broadband with download speeds over 350Mbps (5x faster than the average in the UK), the Virgin TV 360 box to pause and rewind live telly and watch Prime Video and Netflix in ultra-crisp 4K, as well as a huge bundle of channels, including Sky Documentaries, MTV, Comedy Central, more