BT customers looking to get a cheaper deal can currently take advantage of some big money-saving discounts. The broadband firm has been running its January sale promotion for the past few weeks with some deals offering savings of over £140 off the usual price.

Along with these hefty price cuts, there’s also the chance to grab a free gift with one of BT’s broadband bundles arriving with a £70 reward card which can be spent in most high street stores across the UK.

Here’s all of BT’s current broadband deals and how much they can save you.

EXPRESS REVIEW: BT Complete Wi-Fi – A brilliant way to boost your broadband, but there’s one catch 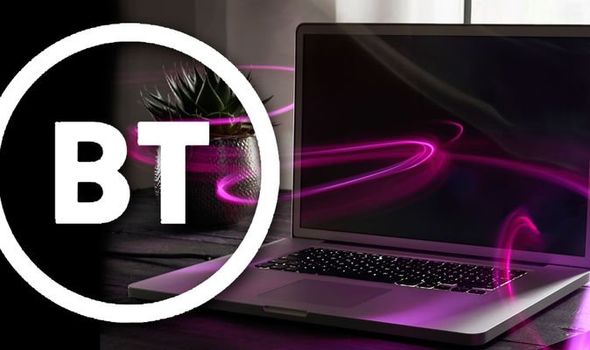 If any of these deals take your fancy then you haven’t got too long to take advantage of what’s on offer.

BT says that its ‘best ever’ sale will end on Thursday, January 16.

YOU CAN FIND ALL OF THE BT DEALS HERE

As well as BT offering some big savings, Virgin Media has also announced a limited-time sale with money off its broadband and TV bundles.

Those signing up to certain packages will receive up to £150 bill credit.

There’s also £50 bill credit when you sign up to any of Virgin’s broadband and phone packages.

YOU CAN FIND ALL OF THE VIRGIN MEDIA DEALS HERE

Along with these deals for new customers, there’s also some news for existing Virgin users.

Starting from today, some customers will see their speeds increase to Virgin’s M100 service which beams the web into homes at an average of 108Mbps – that’s around twice as fast as the UK average.

Virgin says that eligible customers won’t pay a penny more for this service with their speed boosted automatically. A notification will be sent to everyone who is getting the upgrade once the change has been completed.

Speaking about the new speeds Annie Brooks, Executive Director of Connectivity at Virgin Media, said: “We’re starting 2020 with a broadband bang by rewarding our loyal customers with this free speed upgrade so even more people can experience our ultrafast, future-proof connectivity.”