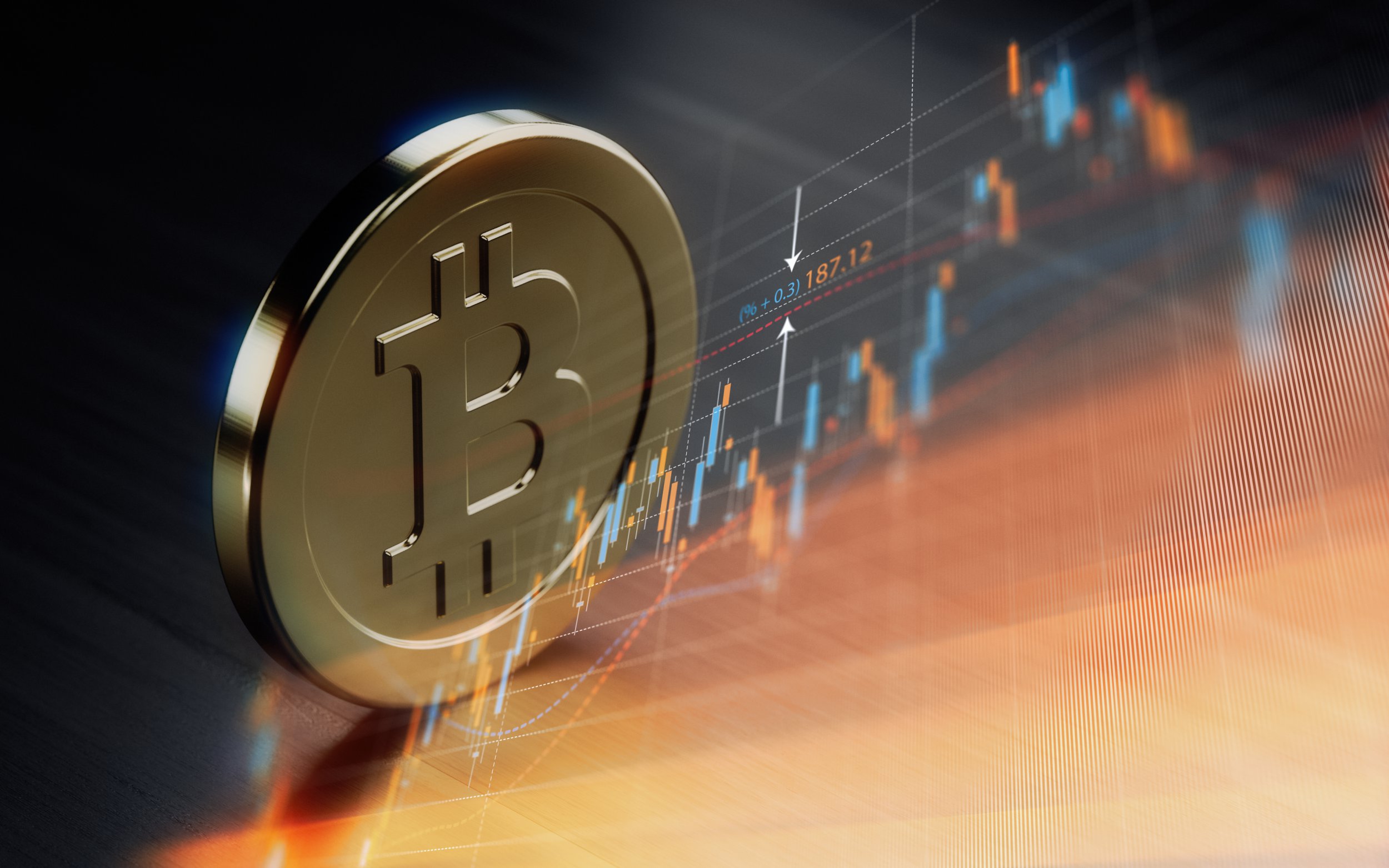 Bitcoin looks set to hit an all-time-high as the cryptocurrency received a ringing endorsement from electric car company Tesla.

It said it plans to begin accepting the digital currency as payment for vehicles soon.

Tesla has also acquired around 1.5 billion dollars (£1.09 billion) in bitcoin under an investment policy.

The news sent the value of the digital currency skyrocketing by 14% as it appeared to briefly hit an all-time-high.

The California company revealed the new strategy in a filing with the US Securities and Exchange Commission on Monday, saying its investment in digital currency and other ‘alternative reserve assets’ may grow.

It works without a central bank and is usually exchanged from person-to-person when it is sold or exchanged, without anyone working in-between to overlook the transaction.

Some people like the fact that Bitcoin is not controlled by the government or banks.

It was first released in 2009 and its value has fluctuated over the last 12 years.

Why is bitcoin surging in value?

When the global stock market wildly fluctuates in value it is said to be volatile.

For investors looking for a safe, reliable store of their money, this is not ideal – instead they look for more stable investments, like gold or government-backed bonds.

But recently, some investors have expanded their definition of a ‘safe haven’ to include cryptocurrencies, as they see them sheltered from stock market volatility.

The limited supply of bitcoin, which has an upper limit of 21 million (18.5 million bitcoin have already been ‘mined’), is attractive to some investors.

This scarcity, which the cryptocurrency shares with another ‘safe haven’ investment, gold, is said to protect from the inflationary dangers other investments are vulnerable to.

It also helps when the most valuable carmaker in the world demonstrates a gigantic show of support by investing heavily in it too.