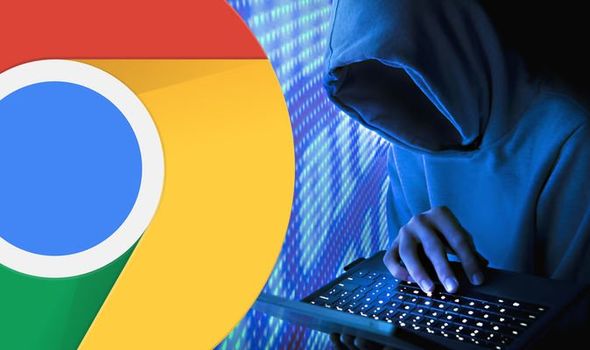 As per usual, Google are keeping details about these latest threats under wraps, which will give Chrome users enough time to upgrade before any exploits are spotted in the wild.

But the Mountain View firm has given some details about these hacks, with a number of these heap buffer overflow and use after free attacks.

The former is a popular route of attack whereby critical data is overwritten by hackers, and the latter is bug which occurs when an application tries to use memory that is no longer assigned to it.

In a blog post detailing these latest Chrome threats, Google said: “Access to bug details and links may be kept restricted until a majority of users are updated with a fix. We will also retain restrictions if the bug exists in a third party library that other projects similarly depend on, but haven’t yet fixed.”

The good news is that no zero day vulnerabilities flaws were among the latest batch of bugs discovered by Google. Zero day flaws are critical bugs where no patch has been developed to mitigate the threat.

If you want to stay safe from the latest bugs that Google has discovered, then be sure to update to the latest version of Chrome.

Google said Chrome version 96.0.4664.93 is rolling out to the stable channel in the coming days and weeks which will bring with it the necessary fixes to protect users.

The good news is Google Chrome invariably updates in the background, so you shouldn’t need to do anything to make sure you’re on the latest version.

You can check which version of Chrome you’re running by looking in the top right hand corner of your screen and clicking on the three vertical dots button.

Then choose Settings and go to the About Chrome section to see which patch is installed on your machine.

Sometimes, however, if you haven’t closed and reopened Chrome in a long time you will see that there’s a pending update.

If the three vertical dots in the top right is either coloured green, orange or red then you’ll have an update pending. If that’s the case you will need to go to the About Google Chrome section to prompt the update.

The EE Christmas sale is underway, with the leading mobile operator offering cashback on Samsung Galaxy phones, free earbuds as well as huge savings on handsets such as the recently released Pixel 6 and Pixel 6 Pro