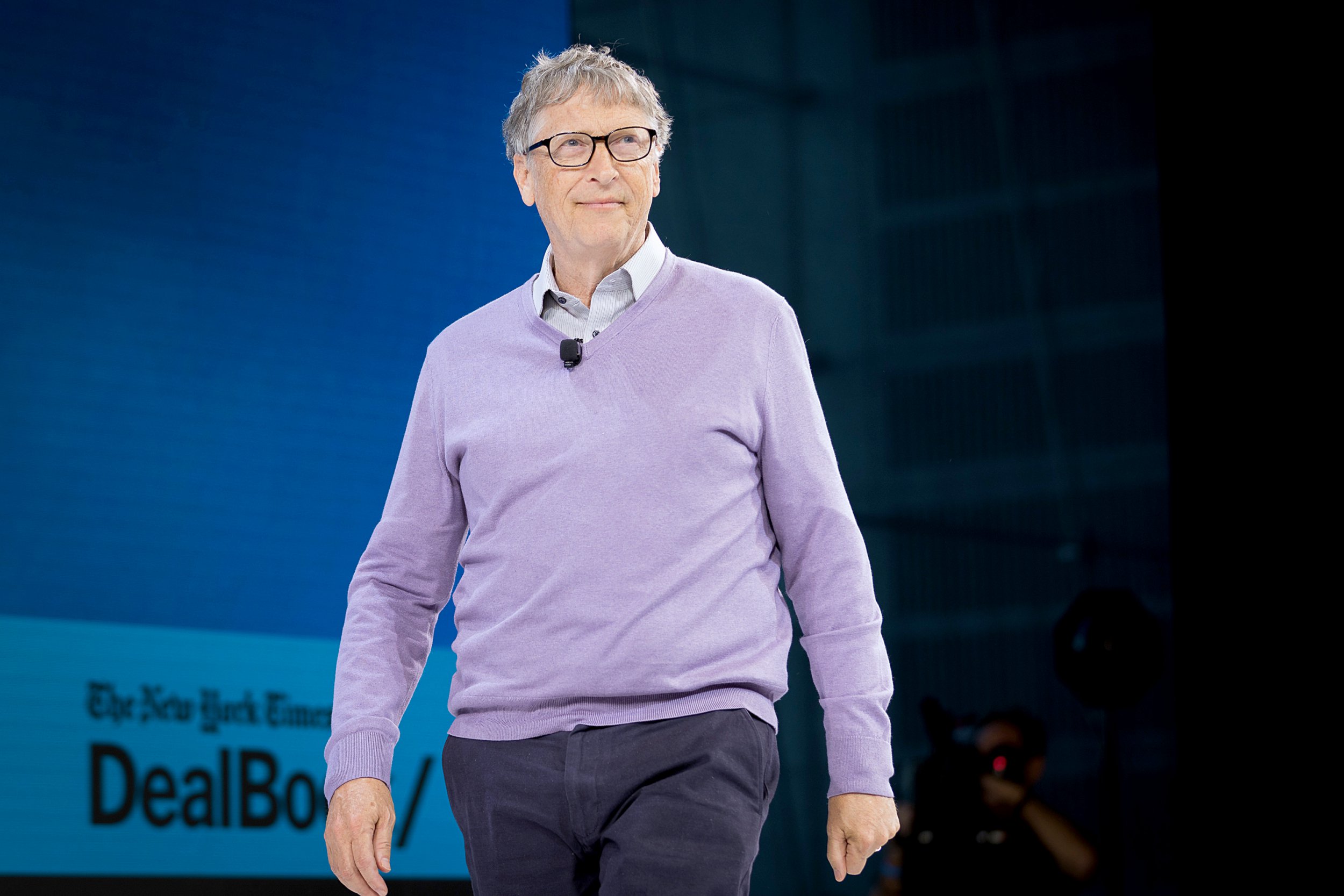 Research into a male contraceptive drug has been giving a massive funding boost from the Bill & Melinda Gates Foundation.

Scientists at the University of Dundee were given a £1.2 million cash boost from the IT guru, planned to be used over the next two years to identify suitable compounds with the potential to develop the first safe and effective male contraceptive drug.

No progress has been made on male contraceptives since condoms hit the market – and 121 million unwanted pregnancies occurred between 2015 – 19, which were three times more common in the world’s poorest regions.

Recent efforts into new contraceptive methods have been hampered for a variety of reasons, including the relatively poor understanding of human sperm biology and the lack of studies that convincingly show the key functions that sperm must carry out after leaving the male.

There have also been struggles with no efficient system to screen the effects of the known drugs that are available.

To counter this, Dundee researchers have developed a miniaturised parallel testing system that uses a fast microscope and image-processing tools that precisely showcase the very fast movement of sperm.

Chris Barratt, Professor of Reproductive Medicine in Dundee University’s School of Medicine, said: ‘There has been no significant change in the field of male contraception since the development of the condom.

‘This means that much of the burden of protecting against unwanted pregnancies continue to fall upon women.’

‘We hope to address that inequality and we have already made progress, thanks to our previous round of funding received from the Bill & Melinda Gates Foundation.

‘By the end of this two-year period, we would like to have identified a high-quality compound that we can progress to the first stages of drug development.

‘That would be a significant step forward for the field and could potentially be the key that unlocks a new era in male contraception.

‘Dundee houses a world-leading Drug Discovery Unit within the School of Life Sciences, which has proven expertise in innovative science and delivering translational science.

‘Our work is incredibly challenging, and so the importance of being able to work with world-class research colleagues within the same institution cannot be overstated.

‘Collaborative working is absolutely critical as we proceed and being able to do that in-house is a huge advantage as we progress with this research.’