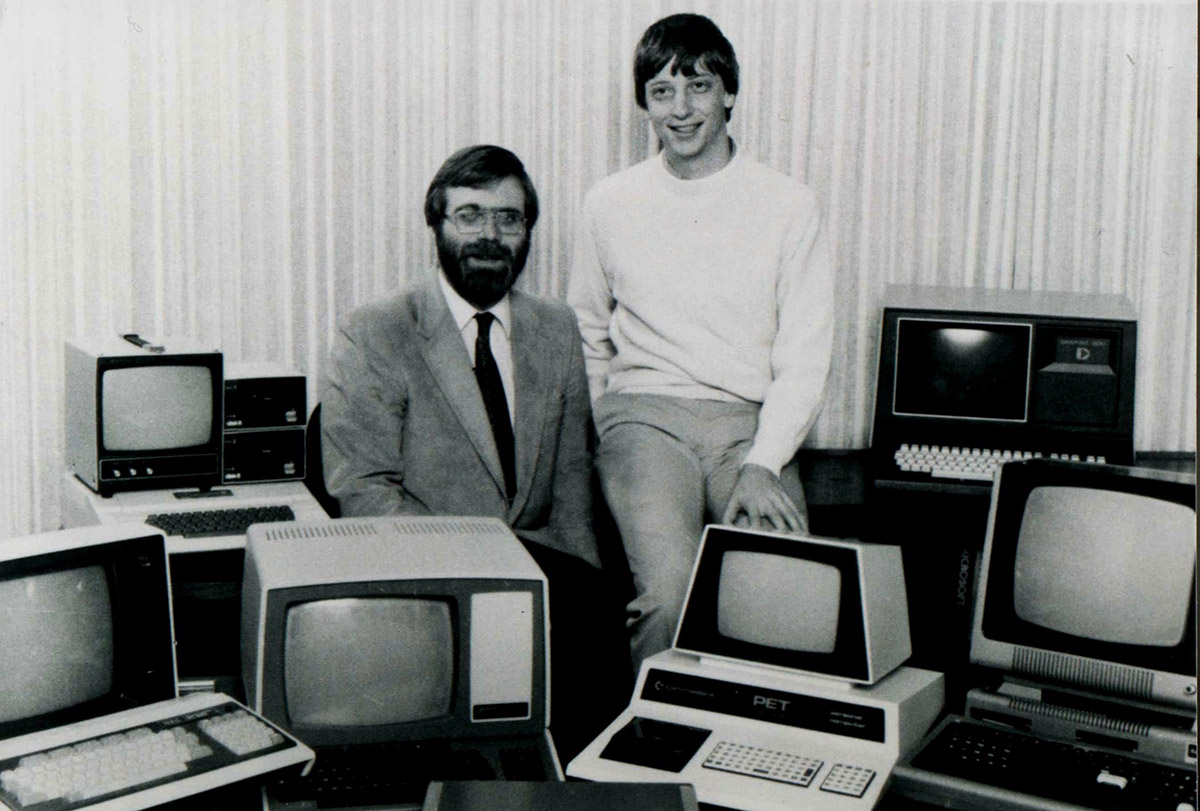 How many personal details do you list on your CV?

If you’re Bill Gates and you’re just starting out on your technological career then the answer is: a lot.

Of course, the world knows Bill as the multi-billionaire co-founder of Microsoft and the target for some of the internet’s more zany conspiracy theories.

But during the early 70s he was still an aspiring entrepreneur at Harvard University.

Not bad for a student.

He lists his desired salary as ‘open’ and also suggests he has no restrictions on job location.

Gates also states he’s working with Paul Allen, who he would go on to found Microsoft with in Albuquerque, New Mexico, in 1975.

The company would subsequently be moved to its current HQ, and Gates’ hometown of Seattle.

‘A $12,000 salary 48 years ago would have been amazing for a recent graduate — you always did well, Bill Gates,’ wrote one impressed LinkedIn commenter.

Gates also added his home address, where he lived with his parents when not attending Harvard. Bless.

Eventually, Gates dropped out of Harvard without graduating to set up Microsoft.

And in doing so, he pretty much made typewriters like the one he used to craft his resumé extinct.