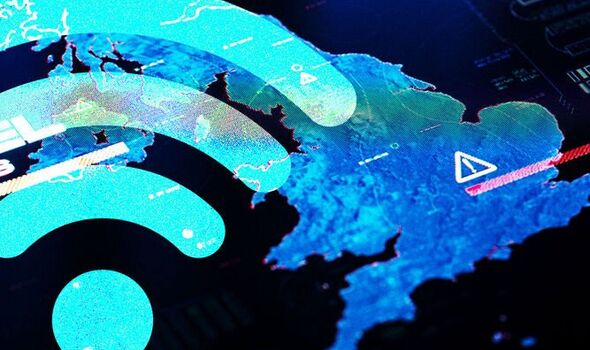 Do your downloads drive you to despair? You’re definitely not alone. The UK’s broadband speeds have just been exposed and there are some stark differences depending on exactly where you happen to live. That’s according to UK broadband builder Fibre Heroes who has just posted its results for internet speeds across the country.

If you happen to have a home in Cumbria or Cornwall you might find you’ll have to wait a lot longer to download files and films with these areas getting some of the poorest connections. However, with average downloads of just 32Mbps, Dorset is the worst when it comes to getting online with residents having to wait over 10 minutes to download a movie and almost two hours to install a PS5 game on their consoles.

Other places that struggle to get a super-fast connection include County Durham, Isle of Wight, Somerset and Devon.

At the other end of the table are areas including Hertfordshire, City of London and Bristol with these places all performing much better.

If you want the best average speeds then it appears a move to Surrey is in order with Fibre Heroes crowning this county the winner of the speed league.

Here are the top 5 best and worst areas for broadband:

The UK’s broadband is getting faster with firms including BT and Virgin investing heavily in improving fibre cables. However, even with this boost we’re still lagging well behind other parts of the world. According to the Worldwide Broadband Speed League 2021, the United Kingdom has an average internet speed of 51.48 Mbps, ranking at number 43 out of the 224 countries included.

Speaking about the latest stats, Fibre Heroes said: “Once again, the digital divide is prevalent when we look at this list – those closer to the larger cities are benefiting from faster internet speeds, whilst those who chose to live in greener spaces are being forgotten about.

Whilst these speeds seem OK on the surface, when you start to think about the amount of hybrid working or home working that now occurs, and residents within the slower counties (Dorset, Cumbria or Cornwall) certainly notice the effects of slow internet.”