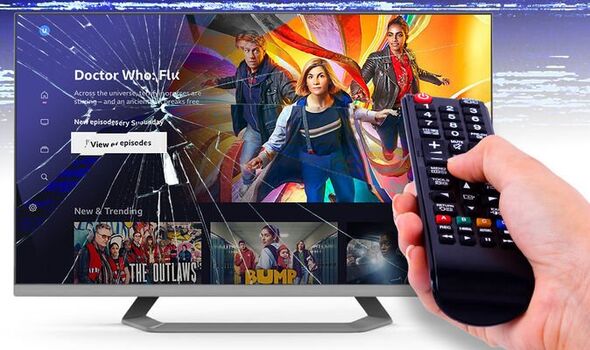 An error with the BBC iPlayer app has left Freesat viewers unable to stream on-demand shows or movies. The issue seems to impact viewers with a set-top manufactured by Humax. According to the team from Freesat, the affected models include Humax’s HDR1100S, HDR1010S, HDR1000s, HB1100S, and HB1000S. Viewers with these models will find themselves confronted by an error message codenamed 02001 when trying to watch on-demand programmes from BBC iPlayer.

Humax has confirmed that it’s aware of the issue and is working with the Beeb to develop a fix for the glitch. The first problems with BBC iPlayer were reported earlier this month, with the complaints steadily building in the days that followed. However, not everyone with the Humax set-top boxes listed above appear to be impacted by the problem.

To test whether your box is afflicted with the error, you’ll need to launch the BBC iPlayer app and try to play an episode on-demand. Even for those impacted by the glitch, the BBC iPlayer will still load and work as expected …it’s only when trying to stream a show or movie that everything falls apart.

Pressing play on a previously-aired programme will see the screen filled with the below error message: “Something went wrong loading this programme. This is usually a temporary problem. If it’s a programme that’s just finished on TV, then try again shortly or try a different programme. Error code: 02001”

MORE LIKE THIS
Freeview viewers just unlocked a brand-new channel, how to tune in

Worryingly, this isn’t the first time that Humax boxes have suffered a frustrating technical issue. Just two months ago, Freesat viewers discovered that scheduled recordings had stopped working entirely – leaving them without the latest episodes in their recorded series. The issue was fixed a few days later.

Speaking to blog Cord Busters, a representative from Humax said: “We are aware of an issue with BBC iPlayer on some Humax Freesat set-top boxes and we are working to resolve this. We apologise for any inconvenience caused and will post on our social media channels as soon as we have an update.”

For those who are plagued by the problem, it’s best to watch on-demand shows and movies from BBC iPlayer on another device. The service, which is available to anyone who pays their licence fee and has a BBC account, is available via any web browser, iPhone, Android, tablets and a number of the most popular games consoles. If you have any of these devices in your home, you’ll be able to continue to watch while the fix is being rolled out.

If not, it’s still possible to record shows when their broadcast on the linear channels as you’ll be watching the footage from the hard-drive stored inside your set-top box. This glitch only impacts video being streamed from the BBC’s servers via iPlayer.

Other catch-up apps available on the Humax set-top boxes, like ITV Hub and All4, continue to work as expected.