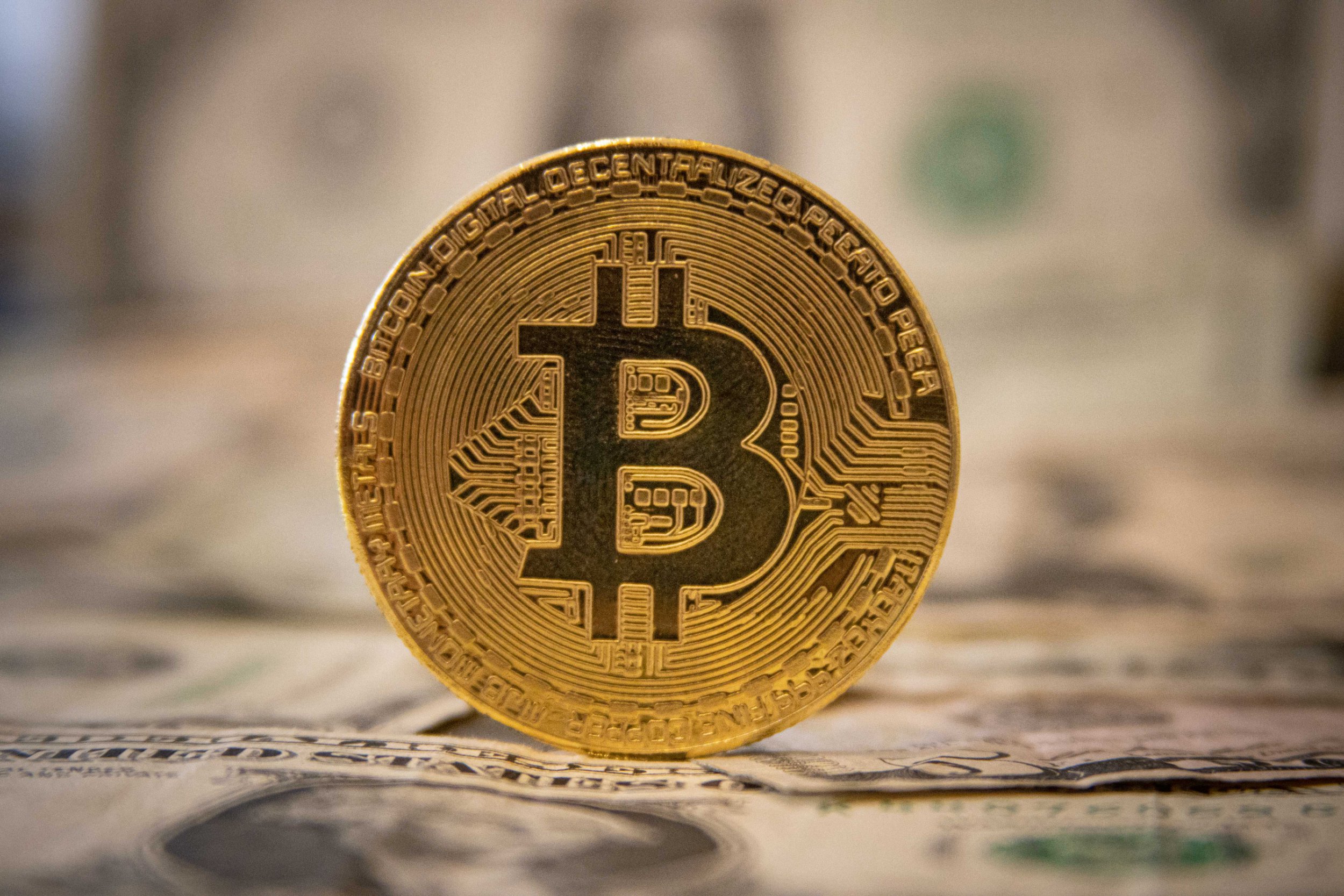 Fast-growing cryptocurrency assets could pose a danger to the established financial system, a senior Bank of England official told the BBC.

In a warning over the potential risks for investors, the central bank questioned the worth of Bitcoin, whose value has soared in the past year to £35,679.

Bank officials voiced their concern about cryptocurrency being integrated into the financial system, citing that ‘a big price correction could really affect other markets and affect established financial market players’.

‘Their price can vary quite considerably and [Bitcoins] could theoretically or practically drop to zero,’ said Sir Jon Cunliffe, deputy governor of Bank of England to the BBC.

His comments followed the publication of the Bank’s latest Financial Stability Report, which examined the health of the UK’s financial system.

The Bank’s financial policy committee, set up in the wake of the 2008 financial crisis to monitor risks, said on Monday that at the current rapid pace of growth, such digital assets could become more interconnected with traditional financial services and were likely to pose a number of risks.

Publishing its regular health check on the financial system, the Bank cautioned major institutions looking to adopt crypto assets over fears that it could trigger a financial meltdown.

In early November, Bitcoin peaked above £50,702 but suffered a sell-off after news of the Omicron variant of coronavirus broke. However, it recovered to its current level in the past week.

About 0.1% of UK households’ wealth is in Bitcoin and similar crypto assets, such as Ethereum, with as many as 2.3 million people holding crypto assets, at an average amount of about £300 each. If their value fell sharply, it could have a knock-on effect.

‘Enhanced regulatory and law enforcement frameworks, both domestically and at a global level, are needed to influence developments in these fast-growing markets in order to manage risks, encourage sustainable innovation and maintain broader trust and integrity in the financial system,’ said the report.

In a blog post published on its website on Tuesday, a member of the Bank’s staff said Bitcoin failed to fulfil many of the features required of a currency and that it risked being inherently volatile.

‘The problem is that, unlike traditional forms of money, Bitcoin isn’t used to price things other than itself. As Bitcoiners themselves are fond of saying, ‘one Bitcoin = one Bitcoin’. But a tautology does not a currency make,’ said Thomas Belsham, who works in the Bank’s stakeholder and media engagement division.

According to Belsham, scarcity of the crypto asset – which is limited to 21 million Bitcoin – is among the key reasons for its attraction for investors, but this feature embedded into its design ‘may even, ultimately, render Bitcoin worthless’.

About 19 million Bitcoin are currently in circulation, with new coins added when ‘miners’ validate changes to the blockchain ledger supporting the cryptocurrency. While the ultimate number of Bitcoin in circulation is not expected to be reached until February 2140, it would become harder to sustain this system over time, Belsham said.

‘Simple game theory tells us that a process of backward induction should, really, at some point, induce the smart money to get out. And were that to happen, investors really should be prepared to lose everything. Eventually,’ warned Belsham.

Speaking about standards and regulations for digital currencies he said, ‘We really need to roll our sleeves up and get on with it, so that by the time this becomes a much bigger issue, we’ve actually got the regulatory framework to contain the risks,’

The report noted the volatility of Bitcoin that rose six-fold over the year and fell by around 50% to remain at the current level.

‘The increase in risk-taking has also manifested in the price volatility of certain crypto assets,’ said the report.