Apple has purportedly pushed back plans to launch a new MacBook notebook powered by its own processor until next year. The first of a new slate of MacBooks was originally planned for late 2020, reports claim.

The revised release date comes courtesy of renown tipster Ming-Chi Kuo, who has an unparalleled track record when it comes to rumours of as-yet unannounced Apple hardware.

Apple already designs its own processors for its best-selling iPhone, iPad, AirPods, and Apple Watch gadgets. By custom-designing its own silicon, the Cupertino-based company is able to tailor the hardware to its software needs. This has allowed the iPhone and iPad to achieve phenomenal power that Android rivals can barely dream of – in fact, the iPad Pro line now challenges many MacBooks in benchmarking tests.

Bringing the same tight integration to macOS could see MacBooks gain a serious surge in power. Moving away from Intel chips to an Apple-made Arm-based processor could also result in the Mac line working better with iPads and iPhones because they’d run on the same apps. 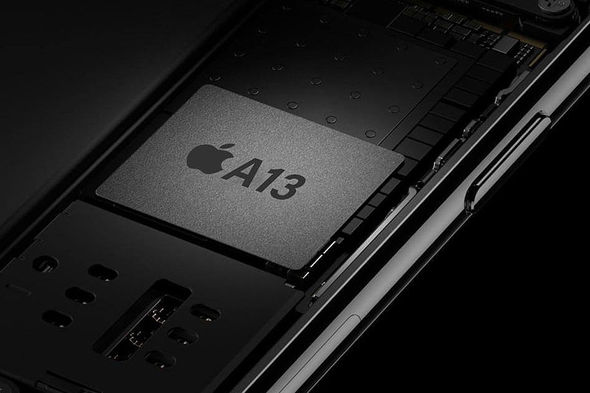 Apple is clearly investigating the possibility of designing its own Mac chips – given a number of recent job listings from the company looking for people with expertise in that area. The first rumours around the Apple-designed chips date back to April 2018.

As well as an update on the Apple-designed chips for macOS devices, analyst Ming-Chi Kuo also gave an update on the A series of processors that power the iPhone line – and are tipped to help bring 5G connectivity to the smartphone range this September with the new models.

“We expect that Apple’s new products in 12 to 18 months will adopt processors made by 5nm process, including the new 2H20 5G iPhone, new 2H20 iPad equipped with mini LED and new 1H21 Mac equipped with the own-design processor,” Kuo states in this latest report, which was picked up by Apple-centric blog MacRumours.

Apple has declined to comment on the recent report from Ming-Chi Kuo.