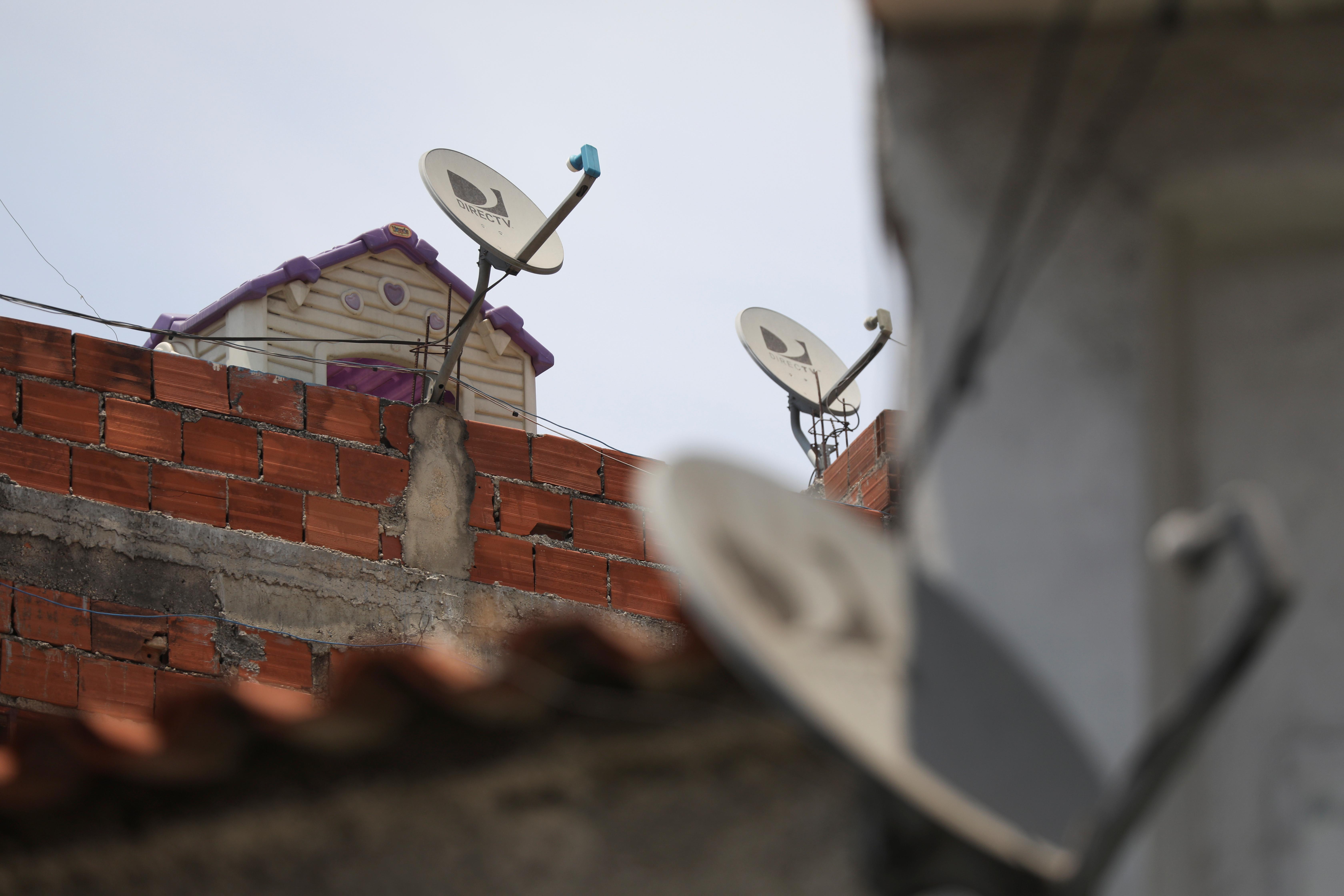 (Reuters) – AT&T Inc (T.N) said on Tuesday it was shutting its DirecTV subscription access to Venezuela due to U.S. sanctions, cutting off a key source of entertainment for millions of people stuck in their homes under a strict coronavirus quarantine.

DirecTV was the country’s most popular television service, providing a range of foreign channels as alternatives to the country’s beleaguered local television industry that has been battered by a hyperinflationary economic crisis.

“Because it is impossible for AT&T’s DIRECTV unit to comply with the legal requirements of both countries, AT&T was forced to close its pay TV operations in Venezuela,” the company said in a statement.

Venezuela’s information ministry did not immediately reply to a request for comment.

Some users reported seeing their screens go blank, while others said they continued to receive foreign channels but no local ones. It was not immediately evident how long it would take for the closure to take effect.

DirecTV has for years been a mainstay of poor neighborhoods in Venezuela, where the company’s antennas were often visible on the zinc roofs of low-income cinder-block houses.

“I don’t like these Venezuelan channels, it’s all politics,” said Aura Leon, a homemaker in Catia, a working class area of Caracas. “I called my son … and he told me what was happening, that DirecTV wasn’t going to exist anymore, and I was in shock.”