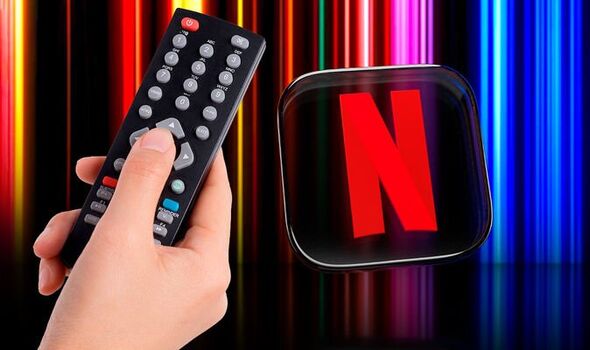 Netflix says it will not introduce advertising to its streaming service …for the time being. Following confirmation that streaming rival Disney+ plans to introduce a new subscription tier with advertising at a lower cost, Netflix Chief Financial Officer Spencer Neumann was asked about the possibility of Netflix taking a similar step.

Speaking during the Morgan Stanley Technology, Media & Telecom conference, Spencer Neumann told Reuters that Netflix had no plans to offer a low-cost subscription tier with advertising, however, he couldn’t rule out doing so in the future. Mr Neumann said the company was focused on building its current offering for customers who want to watch boxsets and films without any interruptions from commercial breaks.