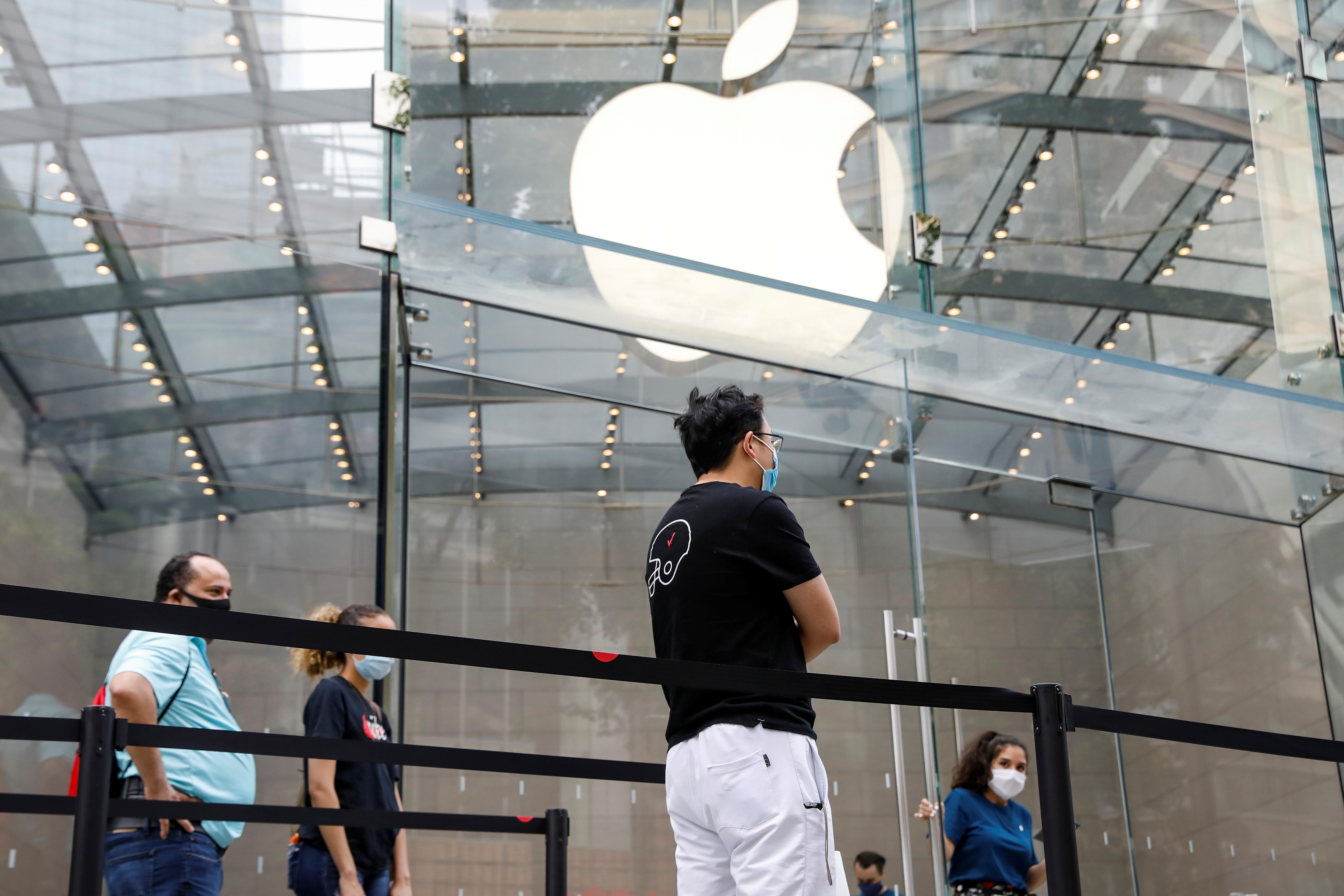 (Reuters) – Apple Inc said on Friday it is temporarily shutting some stores again in Florida, Arizona, South Carolina, and North Carolina in the United States, as novel coronavirus cases continue to rise in the country.

Shares of the company, which said the closure would affect 11 stores in these states, were down 0.5%.

Apple had planned to reopen about 100 U.S. stores, mostly with curbside pickup but some with walk-in service, in late May as lockdown restrictions began to ease.

However, cases in the United States have been steadily rising, with over 2.2 million people infected and at least 118,396 people dead.

In a letter to Apple customers in May, Deirdre O’Brien, Apple’s retail chief, had said the company would look at data on a local basis and that re-closings were a possibility based on that data.

“These are not decisions we rush into — and a store opening in no way means that we won’t take the preventative step of closing it again should local conditions warrant,” O’Brien had said.