(Reuters) – Apple Inc said on Thursday that it will delay until early next year changes to its privacy policy that could reduce ad sales by Facebook Inc and other companies targeting users on iPhones and iPads. 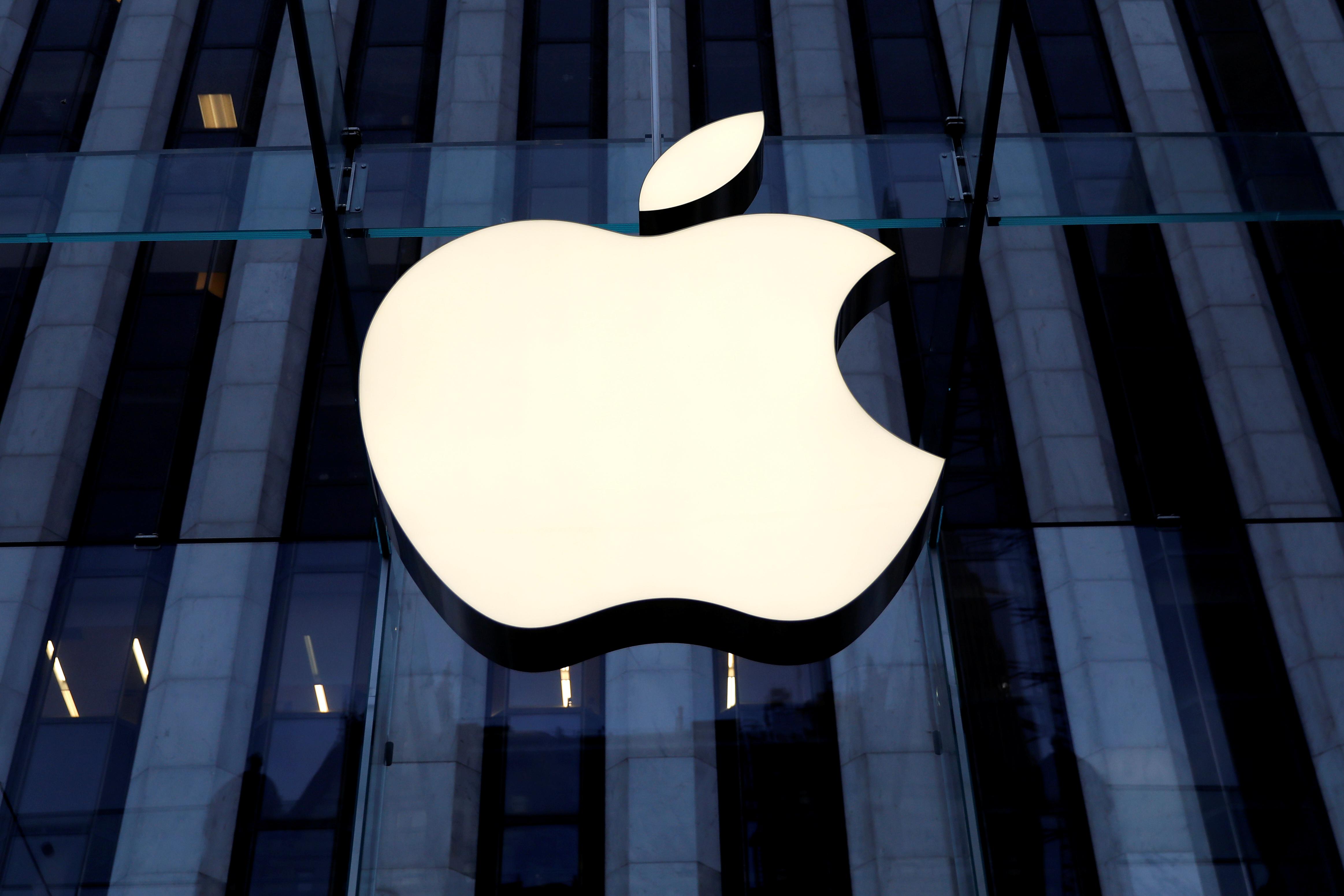 The delay could benefit Facebook, which last week said the changes to the iOS 14 operating system would render one of its mobile advertising tools “so ineffective on iOS 14 that it may not make sense to offer it.”

Apple announced new privacy rules in June that were slated to take effect with the launch of its iOS 14 operating system this fall. Among them is a new requirement that advertisers who employ an Apple-provided tracking identifier, or other tools that have a similar function, must now show a pop-up notification asking for tracking permission.

Facebook said last week it would quit using the tool that requires a prompt in its own apps but did not immediately respond to a request for comment on Thursday.

Apple said Thursday that developers will still have the option to use the prompt when iOS 14 arrives.

“When enabled, a system prompt will give users the ability to allow or reject that tracking on an app-by-app basis,” Apple said in a statement. “We want to give developers the time they need to make the necessary changes, and as a result, the requirement to use this tracking permission will go into effect early next year.”

Digital advertising firms will have space in the notification to explain why they are seeking tracking permissions, but they expect most users will decline to grant that permission. Apple said Thursday that it will not begin enforcing use of the prompt until early next year.

Other iOS 14 privacy features, such as new notifications that will show which apps have recently accessed features such as GPS location or the device’s microphone, remain on track.

Advertisers are instead gearing up to use a new advertising system that Apple has created and claims is more private because it does not provide detailed information about individual users. Advertisers have said that system is likely to generate less revenue.

The news was first reported here by technology news website The Information.