Apple is allowing iPhone users to unsend and edit embarrassing or error-filled texts sent within its Messages app.

The tech giant updated its iPhone iOS so that users can edit a message for 15 minutes, which will appear for both the sender and the receiver. Users will have two minutes to withdraw and delete the message entirely. 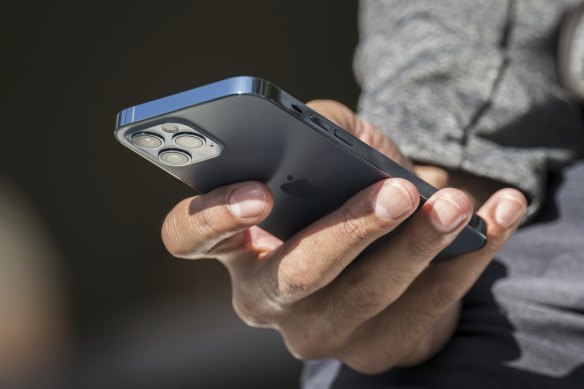 Why do companies keep adding functions that are handy for a tiny number of people and ignored by most of us?Credit:Bloomberg

If a user recalls a text, the recipient will instead see a message saying that the contact “unsent a message”. Texts will still be dispatched immediately when a user presses “send”, meaning the recipient could still read the message before the sender deletes it.

Users can also edit messages after they have been sent to remove typos or grammatical errors. The recipient will know the text has been edited and will be able to click a button to see previous versions of the note.

The new phones are more expensive on launch than its previous iPhone 13 models, which were released last September.