SAN FRANCISCO (Reuters) – Apple Inc (AAPL.O) on Monday said it will switch to its own chips for its Mac computers, saying the first machines will ship this year and ending a nearly 15-year reliance on Intel Corp to supply processors for its flagship laptops and desktop. 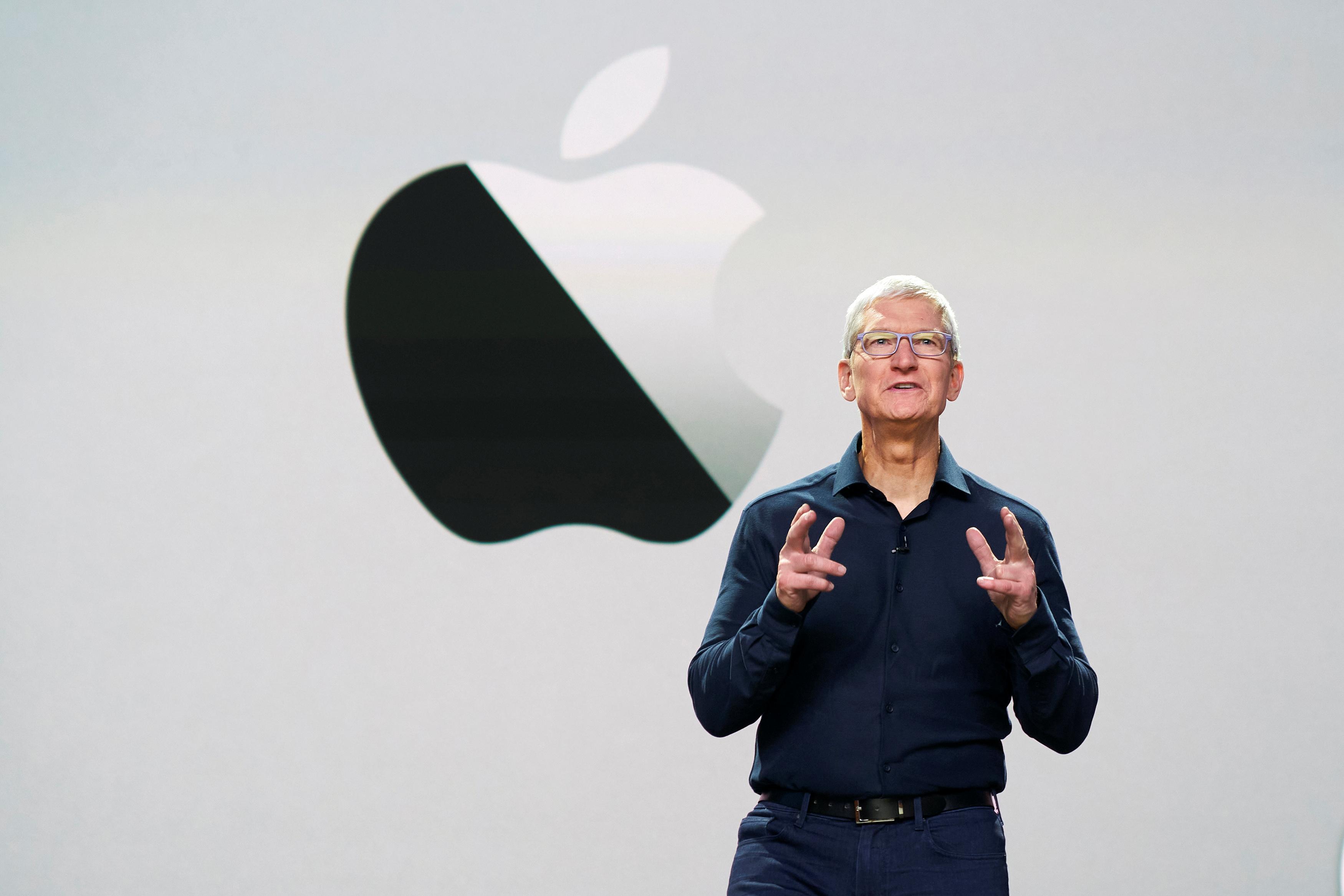 Apple Chief Executive Tim Cook said it marked the beginning of a major new era for a product line powered the company’s rise in the 1980s and its resurgence in the late 1990s.

“Silicon is at the heart of our hardware,” Cook said during a virtual keynote address recorded at the company’s Cupertino, California headquarters for its annual developer conference. “Having a world class silicon design team is a game changer.”

The silicon switch brings the Mac into line with the company’s iPhone and iPads, which already use Apple-designed chips. Cook said that Apple expects the Mac transition to take about two years and that Apple still has some Intel-based computers in its pipeline that it will support for “many years.”

But the move will give software developers for Apple’s largest pool of third-party apps – those built for iPhones and iPads – new access to its laptops and desktop for the first time. Apple software chief Craig Federighi said that for those offerings, “most apps will just work, with no changes from the developer” on the new Macs. He also said the “vast majority” of existing apps for Intel-based machines can be modified to work in “just a few days.”

The news came at Apple’s Worldwide Developer Conference. The conference has gained new prominence since paid services sold through the App Store have become central to the company’s revenue growth as consumers have slowed the growth of iPhone upgrades. Apple takes a 15% to 30% cut of the sales developers make through the App Store, which is the only way to distribute software onto Apple’s mobile devices.

Those fees, and Apple’s strict app review process, have come under antitrust scrutiny in the United States and Europe, where regulators last week unveiled a formal probe into the company. In what appeared to be an acknowledgement of its some of its critics, Apple said it would let users select non-Apple apps as default apps for tasks like email and web browsing on iPhones and iPads.

But developers still gravitate toward Apple’s platform because it is lucrative, with a user base that is willing to spend money on paid apps. The annual developer conference, being held online this year for the first time because of the novel coronavirus, is where Apple often announces access to new hardware capabilities, such as special tools for artificial intelligence and augmented reality.

At the event, Apple announced a new system that lets users share digital car keys with friends and family members via the company’s iMessage system, will work with BMW (BMWG.DE) 5 Series vehicles.

The system will work with phones running the current iOS 13 operating system so that owners can start using it when BMW vehicles arrive. Apple said more cars that work with the system will come to market next year.

Apple also added new privacy protections, saying it would let users only share their approximate location with app developers and that it would require those developers to seek permission before sharing user data with other apps and websites. Apple also said it would require a privacy and security label, akin to a food nutrition label, to be shown to users before they download apps.