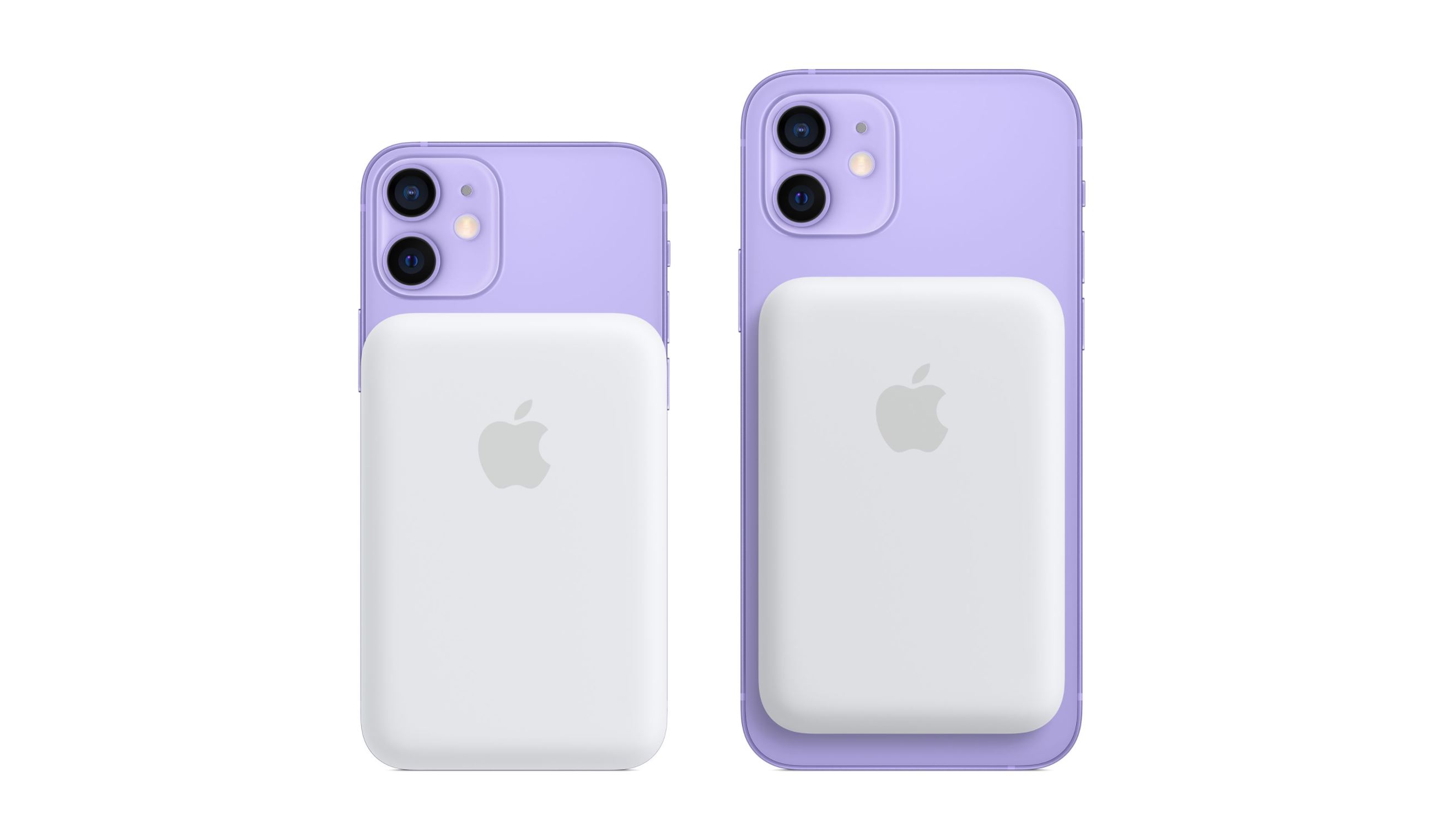 When Apple launched the iPhone 12 series last year, one of the biggest new features was MagSafe.

Behind the back plate of all the iPhone 12 models are magnets that help the phone snap into place for wireless charging.

Alongside chargers, Apple released accessories like slimline cases and the snap-on card wallet to take advantage of the new feature.

The charger snaps wirelessly to the back of any of the phones and starts juicing them up immediately. The iPhone 12 mini may benefit the most from this accessory as it has the smallest battery.

It delivers up to 5 watts of power to your phone and is made of polycarbonate and silicone materials. Like with its iPhones, Apple hasn’t revealed the exact capacity of the battery inside.

The company says it can be used with or without a MagSafe case and it can also be charged at the same time as your iPhone when the latter is plugged in. However, Apple notes the iPhone may charge to 80% or higher before the battery pack begins charging.

And it’s only available in white.