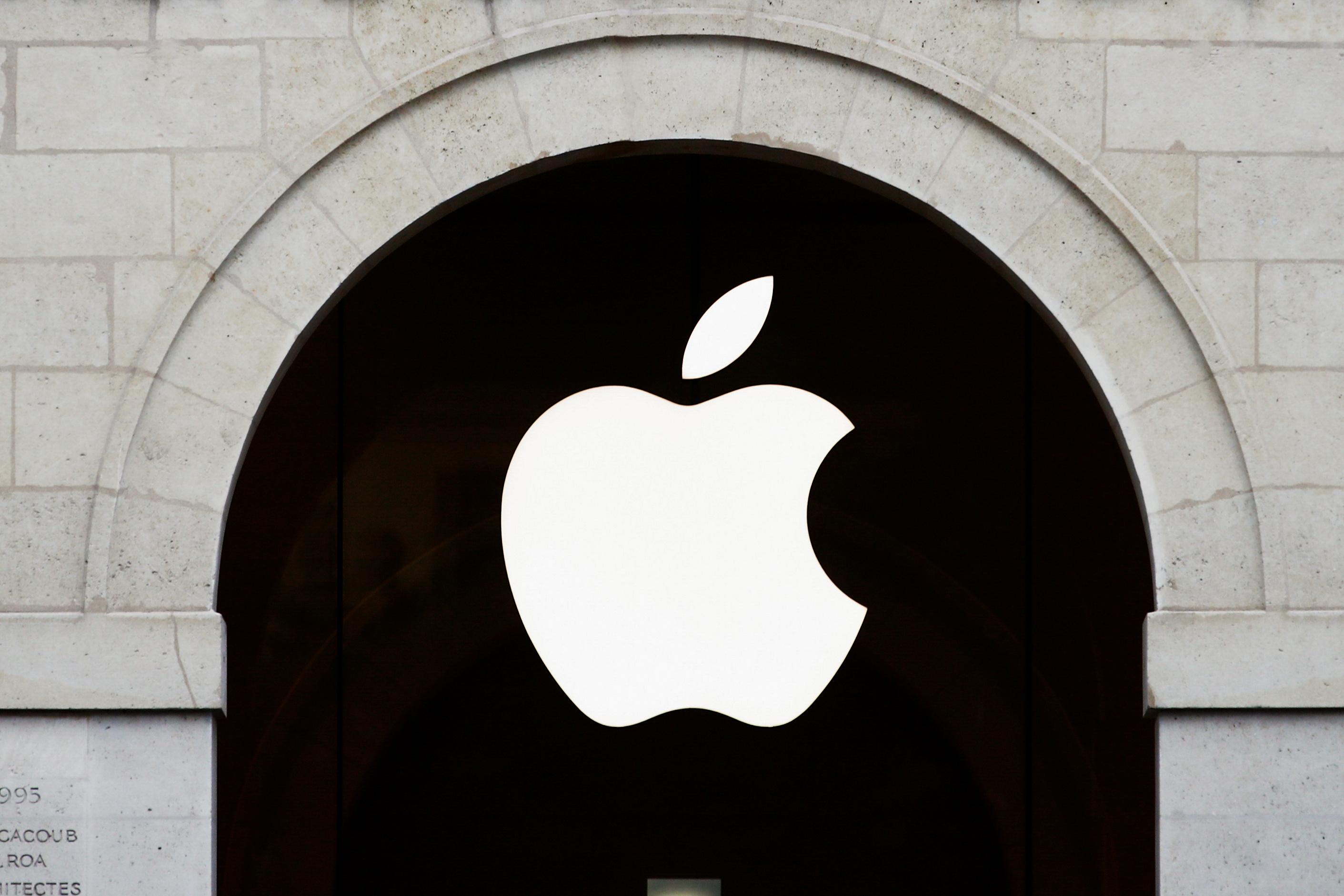 (Reuters) – Multiple U.S. states are investigating Apple Inc for potentially deceiving consumers, according to a March document obtained by a tech watchdog group.

The Texas attorney general may sue Apple for violating the state’s deceptive trade practices law in connection with the multi-state investigation, according to the document, which was obtained by the Tech Transparency Project.

The document did not provide additional details.

The office of the Texas attorney general declined to comment. Apple did not immediately respond to a Reuters request for comment.

Apple has faced class-action lawsuits from consumers alleging that it deceived them about slowing the performance of iPhones with aging batteries. The company agreed to pay up to $500 million to settle one such lawsuit earlier this year.

Apple is also facing lawsuits alleging that it knew and concealed how the “butterfly” keyboards on its MacBook laptops were prone to failure.