Android users are being warned about a scary strain of malware discovered on Google Play Store apps.

Android is one of the most widely used pieces of software, with over two billion devices running the Google mobile OS each and every month.

Android has been subject to some high profile security alerts, such as the Judy malware campaign which saw up to 36.5million devices infected.

These Android phones were attacked via dozens of apps that were located on the Google Play Store.

And now Android users are being warned once again about a strain of malware discovered on Google Play Store apps.

Security researchers discovered a dangerous strain of malware on almost 25 apps on the Google Play Store.

The malware was dubbed Exodus and has some terrifying functionality with it capable of rooting devices and boasting advanced spying features.

Not only was Exodus capable of gathering phone numbers and sending it to external servers, it could severely compromise a device after rooting it. 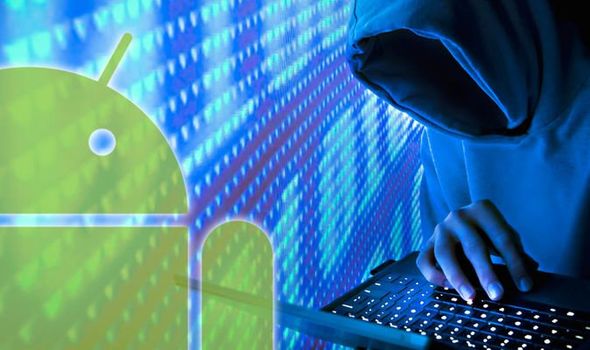 With these phones Exodus was capable of extracting passwords, chat logs, contact details as well as creating local audio and video recordings.

To root devices Exodus used an exploit called DirtyCOW, which was patched by Google in 2016.

So any recently updated phone is thankfully immune to this, with Exodus then limited to gathering data available to other apps.

The existence of Exodus was revealed in a post online after an investigation by Security Without Borders and Motherboard.

After the Exodus discovery last month it’s been revealed that Exodus has also made its way onto iOS devices.

The malware was circulated via phishing sites after the Apple Developer Enterprise programme was “abused”.

In a post online IT security firm Lookout said: “For the past year, Lookout researchers have been tracking Android and iOS surveillanceware, that can exfiltrate contacts, audio recordings, photos, location, and more from devices. 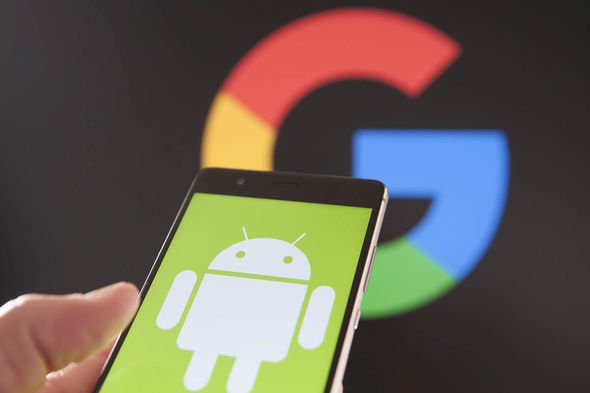 “As has been previously reported, some versions of the Android malware were present in the Google Play Store.

“The iOS versions were available outside the app store, through phishing sites, and abused the Apple Developer Enterprise programme.”

Apple have been informed by Lookout and addressed the issue so as long a users’ iPhone is up-to-date they will be safe.

Google also have removed the almost 25 apps found on the Google Play Store which had Exodus malware on it.