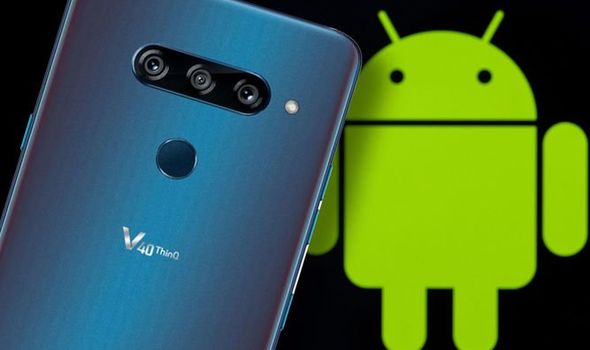 Android might be the most popular operating system on the planet but it seems fans of these devices will have much less choice this year. That’s because LG has just announced its shock decision to pull out of the hugely competitive phone market to concentrate on other avenues of its business.

Rumours had been swirling around for months that LG was considering a closure and now it’s been confirmed with LG explaining that the smartphone market has become “incredibly competitive”.

It’s a huge blow for the market as the South Korean company has been making Android-powered smartphones for over 10 years and was once the world’s third-biggest phone firm.

But things have changed since it reached its pinnacle back in 2013 with companies such as Oppo, Huawei, Xiaomi and OnePlus all releasing a huge number of devices onto this now saturated market.

Over the past six years, it’s thought that LG has lost around £3.3billion on its phone business and has clearly decided that enough is enough. 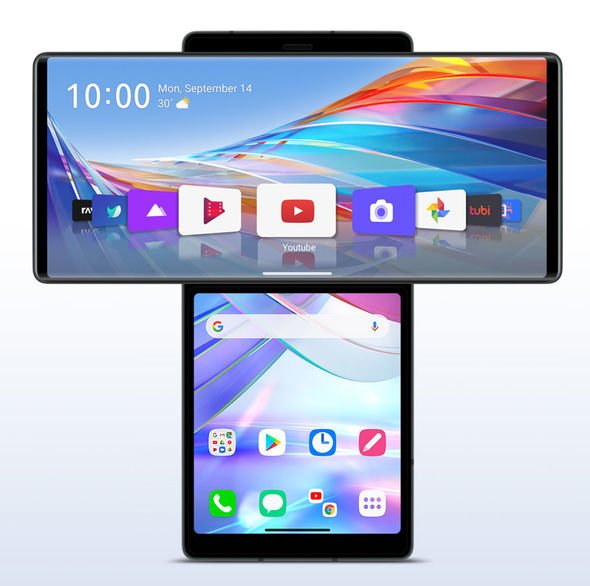 “LG’s strategic decision to exit the incredibly competitive mobile phone sector will enable the company to focus resources in growth areas such as electric vehicle components, connected devices, smart homes, robotics and artificial intelligence,” it said in a statement.

Although they may have lost some of their popularity many will miss the innovations that LG brought to the market.

LG famed for some pretty whacky concepts. Back in 2015, it unveiled the LG Flex which featured a curved display that actually flexed and more recently we saw the release of the LG Wing which swivels to reveal a dual-screen for improved multitasking.

The company also recently revealed its new rollable phone which has a screen that extends to transform into a tablet. Unlike Samsung’s bendy Galaxy Fold phone, LG’s concept rolls up like a piece of paper meaning there’s no crease on the screen.

The firm had said that this phone would launch at some point this year although it’s unclear if it will ever arrive in stores.

If you already own an LG phone then it appears you will still be looked after with LG confirming that they will continue to provide “service support and software updates for customers of existing mobile products for a period of time”.