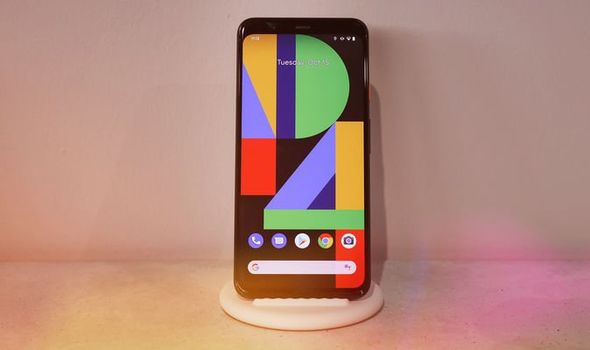 The Pixel 4 series has a lot going for it – the camera is one of the best on the market, it’s still one of the only Android-powered devices with facial recognition that is as secure and reliable as Face ID on iPhone, and it has a gorgeous 90Hz high refresh rate display (when it works). However, the battery life is far from exemplary.

And Google seems to know this, with the operating system automatically dropping the power-hungry 90Hz refresh rate when certain apps are on-screen or when the screen brightness dips below 75 percent. And now, it appears the Mountain View-based company is working on a brand-new feature for its Android mobile operating system to help eke out as much power as possible.

The clever folks over at XDA Developers have uncovered evidence that Google is toiling away on an “Ultra Low Power Mode” to squeeze every possible drop of juice from the battery.

The feature will likely come to Pixel devices first, although it’s currently unclear whether it will then roll-out to all Android-powered devices. With Google holding its annual developer conference from May 12-14, 2020 – which sees thousands of software developers and app creators from across the globe flying into California to see the latest innovations coming to Google Assistant, Chrome and Android – it seems like the ideal place to unveil a new battery saving feature for smartphone and tablet owners.

According to XDA editor-in-chief Mishaal Rahman, it’s possible the feature will debut as a feature for the Google Pixel 5. If it works as planned, it could help Google dramatically extend the longevity of the handset, even if the company decides to stick with a seriously small 2,800mAh battery cell – like the one in the Pixel 4.

For comparison, the Huawei P30 has a 3,650mAh battery pack, the Galaxy S10 a 3,400mAh one, and even the iPhone 11 (which traditionally doesn’t need as much capacity because of the tight integration between iOS and Apple’s hardware) sports a 3,110mAh battery capacity.

Of course, Google hasn’t invented the concept of an ultra low power mode. Samsung popularised the concept all the way back in 2014 with the likes of the Galaxy S5. Samsung’s take on an ultra low power mode turns the touchscreen into a monochrome display, kills all internet connectivity and limits access to everything except the most basic features – like the ability to make and receive phone calls, send and receive SMS messages. It seems likely we’ll see similarly extreme battery saving measures taken by Google.

While this new software feature will likely be a welcome addition to many smartphone owners, it would also be possible for Google to boost battery life by, you know, increasing the size of the actual battery inside the handset. Fingers crossed with the more affordable Pixel 4a and flagship Pixel 5 on the cards sometime this year, Google does both.