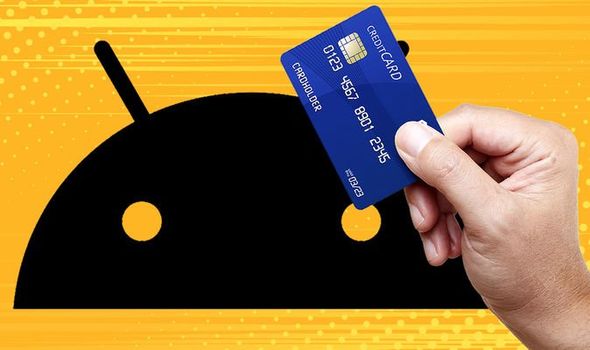 Android smartphone owners could soon get a nifty feature that iPhone users have enjoyed for years. The word on the street is the next Android 10 update could bring a pretty significant redesign of the shutdown menu. As it stands, holding the power button on your Android phone brings up a small menu on the touchscreen on the right-side of the touchscreen with the option to Restart, Power Off, Screenshot, or Emergency.

It’s worth noting that some manufacturers will tweak this design – or completely overhaul it, so your Android phone might be a little different.

But smartphones with a flavour of Android that’s very close to Google’s version will be very familiar with this. And in a new version of Android 10, the power button could be a shortcut to loading up the payment cards stored in Google Pay. According to AndroidPolice, the new interface is only appearing on a handful of Pixel smartphone at the moment – suggesting Google is currently trialling the option with a small number of users.

However, if the feature makes the cut, we’d expect it to be available on all Android phones worldwide in the coming months.

If you’ve previously owned an iPhone, you’ll know this is exactly the same as the Apple-designed smartphones. Double-tapping on the power button loads up your default payment card, so you can hold the handset near to any contactless payment terminal. Swiping left or right on the preview of the card cycles through the other available cards.

Taking a leaf from the Apple playbook, Google looks set to leverage the power button to let smartphone owners quickly access their card – without needing to unlock their device and navigating to the Google Pay app. 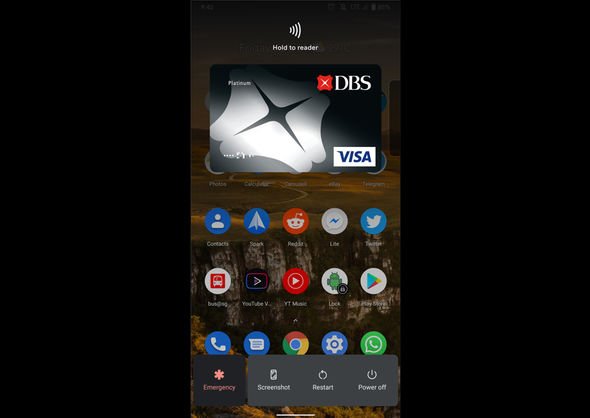 As part of the redesign seemingly coming to Android 10 in the near future, Google has shifted the menu items to the lower-third of the screen. So, you’ll find a small strip at the bottom of the touchscreen with buttons to enable Restart, Power Off, Screenshot, or Emergency.

These have been shifted down to allow space for a high-resolution preview of your payment card, complete with the same graphics you’ll find on the physical card in your purse or wallet.

A small wireless logo on-screen above the card shows the payment method is ready to tap-and-go. And if that doesn’t make it obvious what you’re s’posed to do, the heading marked “Hold to reader” should ensure the penny drops.

Google Wallet access from the power button could be a very helpful shortcut, especially for those who often default to using their phone to make contactless payments. With any luck, this latest beta test will expand beyond Pixel phones in the near future.

Elsewhere, Google is gearing up to launch Android 11 to users worldwide. The first developer beta for the all-new software was unveiled earlier this month. It brings a number of important tweaks, which you can read about here.