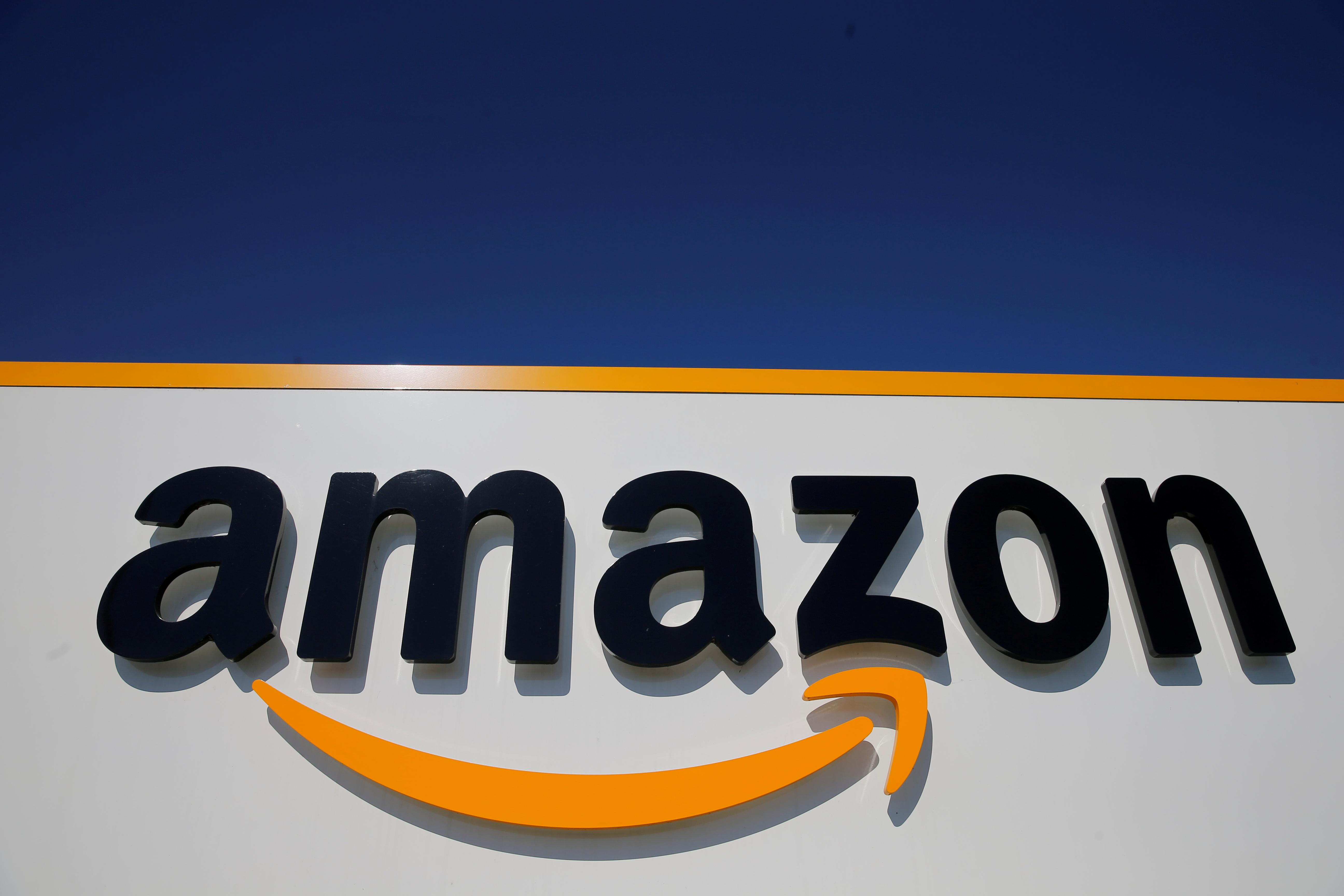 The inquiries focus at least in part on how Amazon treats sellers in its online marketplace, the Wall Street Journal and the New York Times reported on Friday.

Amazon declined to comment on the report of an investigation by California. It was not immediately available for comment outside regular market hours on the Washington review report.

The reports said California state is reviewing Amazon’s practices on selling its own products in competition with third-party vendors. Amazon said its in-house products only account for about 1% of its total annual retail sales.

Washington state is also investigating whether Amazon makes it harder for sellers to list their products on other websites, the NYT reported. The inquiries did not appear to be in advanced stages, the NYT report added, citing sources.

The California and Washington attorney generals were not immediately available when approached by Reuters for comment.

The U.S. House of Representatives Judiciary Committee last month called on Chief Executive Jeff Bezos to testify about allegations that Amazon uses data from its own third-party sellers to create competing products.

Amazon is already being investigated by the European Commission for its dual role as a marketplace and as a rival, after complaints from traders.

It may also face EU antitrust charges in the coming weeks over its use of data on merchants with whom it competes on its platform, Reuters reported on Thursday, citing a source.