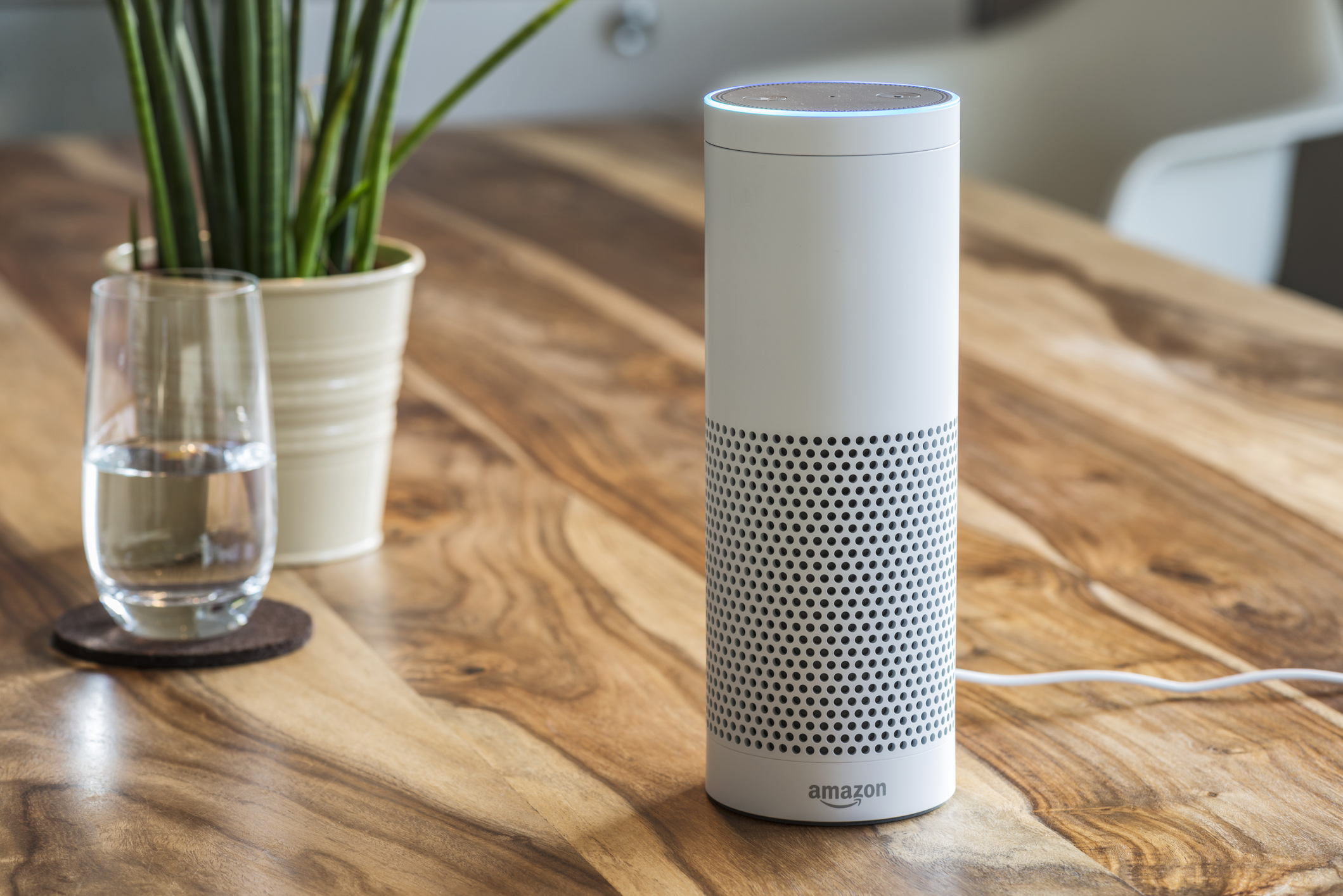 If you own an Amazon Echo speaker or Ring camera in the US, you have a week to opt out of a plan which will see your device form part of a mass wireless network.

Amazon Sidewalk aims to fix connection problems for its smart home devices, as well as building city-wide internet networks, which can keep users online even if they’re out of range of home Wi-Fi.

However, Amazon has received criticism for its lack of transparency regarding the move, while leaving users a short amount of time to learn about the feature and opt out.

Some critics have also raised concern that opting in could leave some customers in breach of their internet provider’s contracts.

‘When enabled, Sidewalk can unlock unique benefits for your device, support other Sidewalk devices in your community, and even locate pets or lost items.’

With Sidewalk, Amazon are aiming to create a ‘mesh network’, which consists of its smart home devices linking to each other, creating a low-bandwidth network that encompasses homes with an Echo or Ring.

But technology experts have raised alarm at the move, which would see Amazon effectively become an internet service provider with the ‘flick of a switch’.

‘In addition to capturing everyone’s shopping habits (from amazon.com) and their internet activity (as AWS is one of the most dominant web hosting services),’ said Ashkan Soltani, ex-chief technology officer at the US Federal Trade Commision.

‘Now they are also effectively becoming a global ISP with a flick of a switch, all without even having to lay a single foot of fiber.’

To disable the internet sharing feature, you can disable Sidewalk in the settings section of either the Alexa or Ring apps – but users will only have until June 8 to do so.

After that date, the Sidewalk network will turn on and user’s devices will become ‘Sidewalk Bridges’.