(Reuters) – Some workers at Amazon.com Inc, Target Corp and Instacart Inc staged protests and sick-outs on Friday to demand a safer work environment and better pay during the coronavirus outbreak. 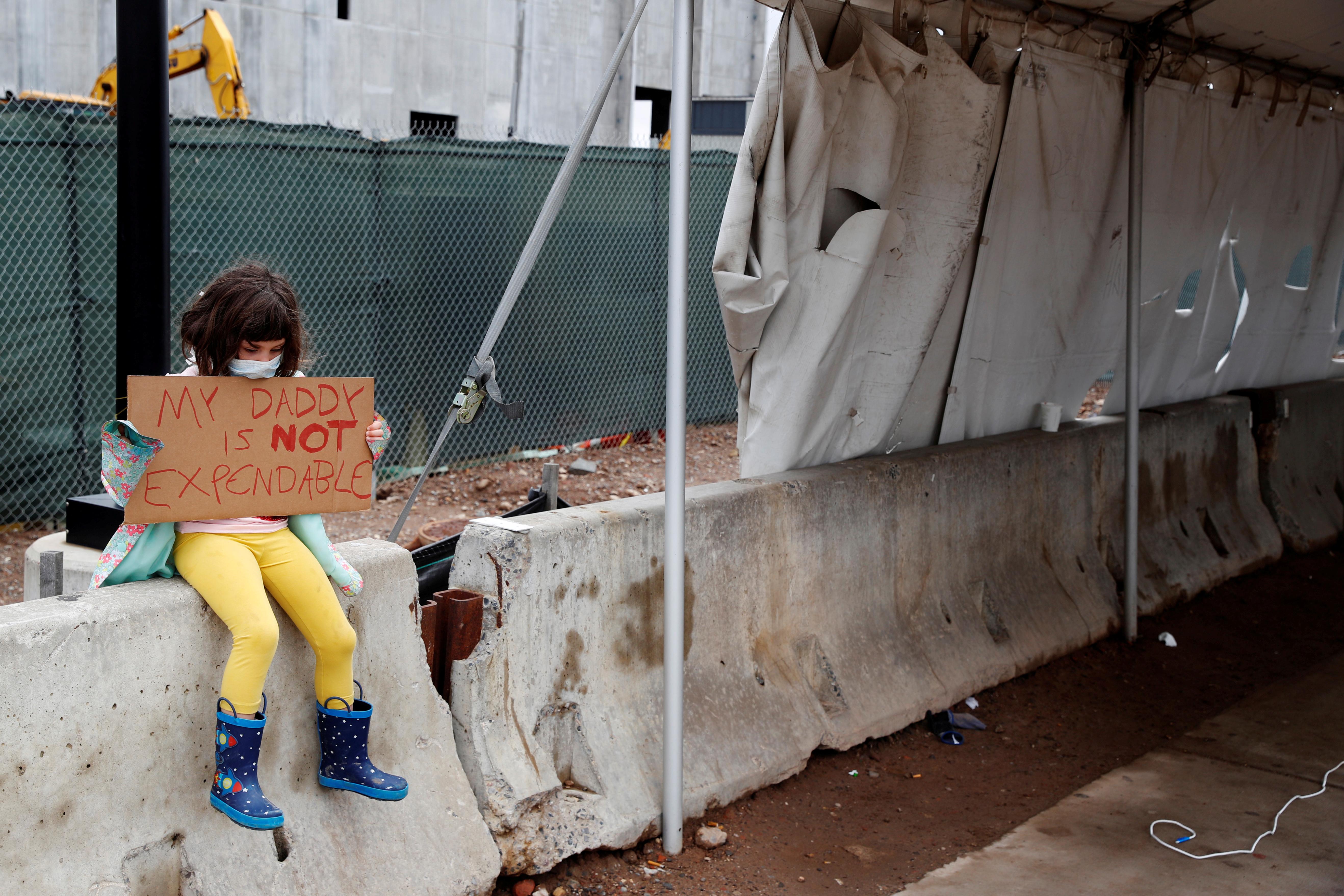 The protests took place in New York, Pennsylvania, Oregon and other states, organizers said in social media posts and interviews. Labor groups and unions involved include the United Food and Commercial Workers and Workers United. Workers across the United States were invited to join by calling in sick.

May 1, known as International Workers’ Day or May Day, is a worldwide holiday to celebrate working classes.

The protests were the latest by workers deemed essential in the pandemic who risk their lives working in warehouses and grocery stores. They argue that employers have fallen short in providing for their safety while making record sales.

Their demands include hazard pay and the shuttering of facilities with confirmed coronavirus cases. Workers at Target and Instacart are also requesting protective equipment like masks.

The number of workers that took part in the protests was unclear. Organizers said they were collecting signatures through Google Docs for a tally.

Amazon responded in a statement that while it respects the right of expression, it objects to “the irresponsible actions of labor groups in spreading misinformation and making false claims about Amazon.” The e-commerce company said it did not see a measurable impact on operations as a result of Friday’s protest.

A Target representative said the company was aware of fewer than 10 workers who participated in the protests, compared with more than 340,000 workers it employs. Instacart, a grocery delivery platform, said it was moving quickly to obtain tens of thousands of personal protective equipment items for its shoppers.

One Whole Foods Market employee in Massachusetts, who declined to be named for fear of retaliation, said he joined the sick-out because he believed the Amazon-owned grocer should expand its two-week paid sick policy to cover symptomatic workers who may still be seeking a COVID-19 diagnosis.

“We’re acting in solidarity, because we all have similar demands for better safety practices, for protecting the workers and fairly compensating us for the risk we’re taking,” the employee said.

Amazon said it has prioritized workers’ safety, spending nearly $700 million on higher pay and more than 150 measures such as providing masks and performing temperature checks.

Union leaders say such protests are meant to raise concerns to the companies, and to urge regulators to exercise more scrutiny on working conditions during the pandemic.

“The emphasis now is on putting pressure on our governments to take action against employers who are not doing enough to protect workers,” said Patricia Campos-Medina, co-director at union federation AFL-CIO’s New York arm, who helped coordinate the protests.