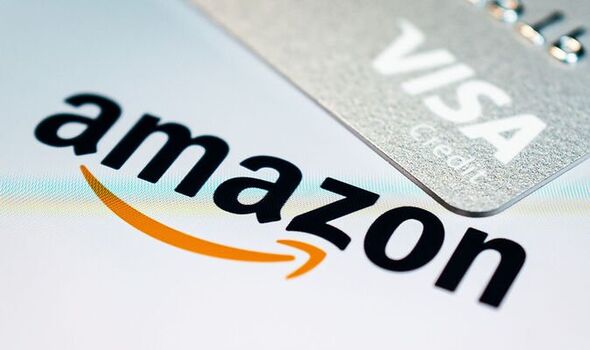 Amazon has revealed that it will continue accepting Visa credit card payments for the foreseeable future. It comes after the US retailer previously stated that the popular payment method would be blocked from January 19 for all transactions on Amazon. Thankfully, the U-turn was confirmed earlier this week when Amazon notified affected customers with an email.

Amazon has originally stated that Visa credit cards would be blocked because of “Visa’s continued high cost of payments”. However, it seems the two companies have reached an agreement to reduce those fees.

Announcing that Visa credit cards will continue to be accepted earlier this week, Amazon stated: “We’ve recently reached a global agreement with Visa that allows all customers to continue using their Visa credit cards in our stores. As a result, we will not move forward with our previous plans to stop accepting UK issued Visa credit cards.”

Speaking about the U-turn, a spokesperson for Visa said: “We’ve recently reached a global agreement with Visa that allows all customers to continue using their Visa credit cards in our stores. Amazon remains committed to offering customers a payment experience that is convenient and offers choice.”

However, a few days before the deadline, Amazon revealed that customers with Visa credit cards received a reprieve, with the online retail giant saying it was “working closely with Visa on a potential solution that will enable customers to continue using their Visa credit cards on Amazon.co.uk”.

This was followed by confirmation one month later, on February 17, that Visa credit card payments will continue to be accepted at Amazon UK.