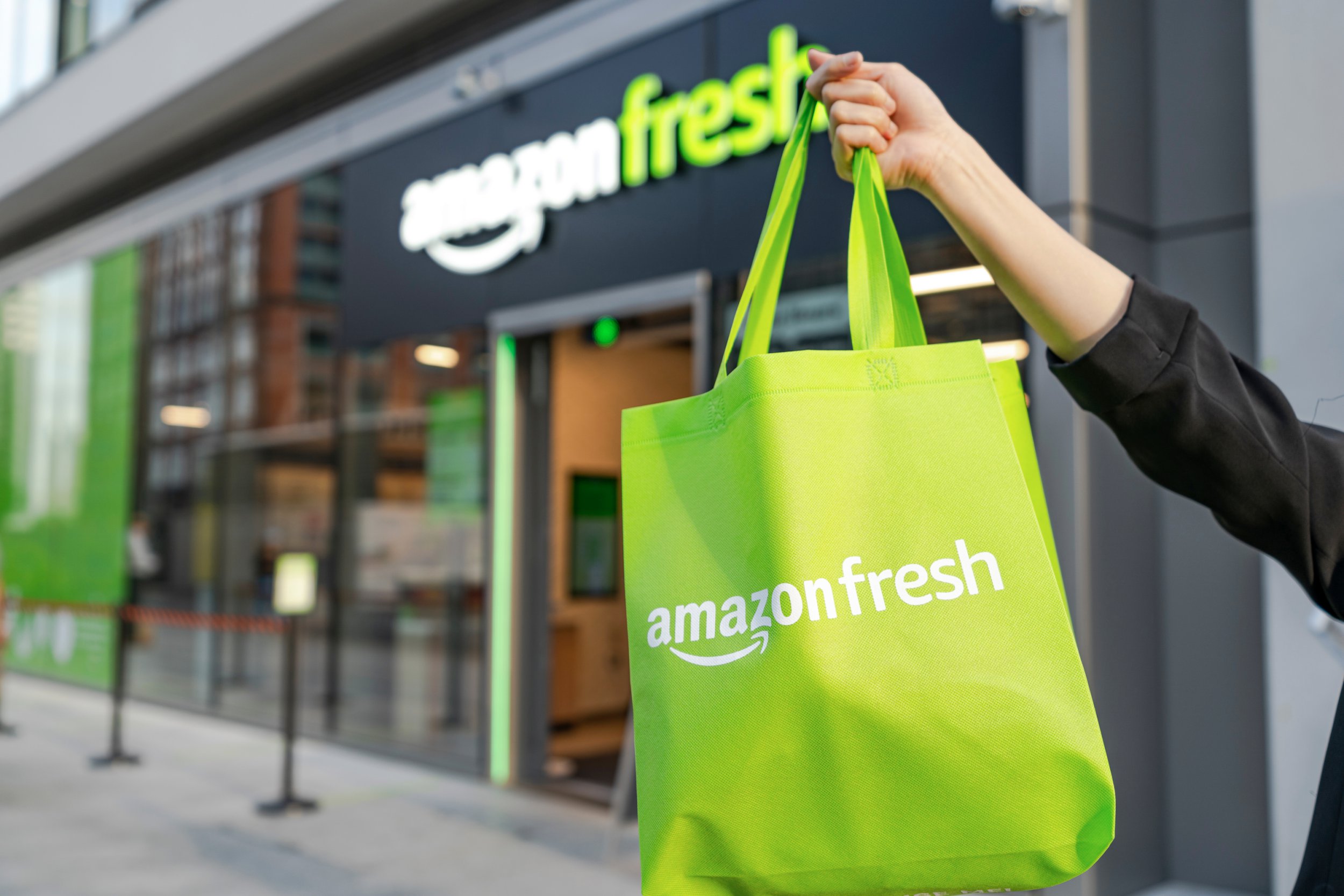 Amazon is reportedly slowing down its planned rollout of the high-tech Amazon Fresh supermarkets in the UK.

The till-less stores allow customers to browse, grab what they want and just walk out.

But it seems the cost of living crisis has led to less people using the stores than Amazon had hoped.

A report in The Sunday Times claims the US tech giant has rejected discussions for dozens of new Amazon Fresh stores across the UK.

There are currently 19 Amazon Fresh stores in the UK since the first was opened in Ealing, West London in 2021.

Speaking to the Times, a source explained the cost to construct the stores was much higher than a standard grocery store and that sales at most of them had not met expectations.

However, a small number of openings will take place this year as Amazon has already signed leases. A spokesperson for the company said: ‘We look forward to opening additional Amazon Fresh stores in the near future.’