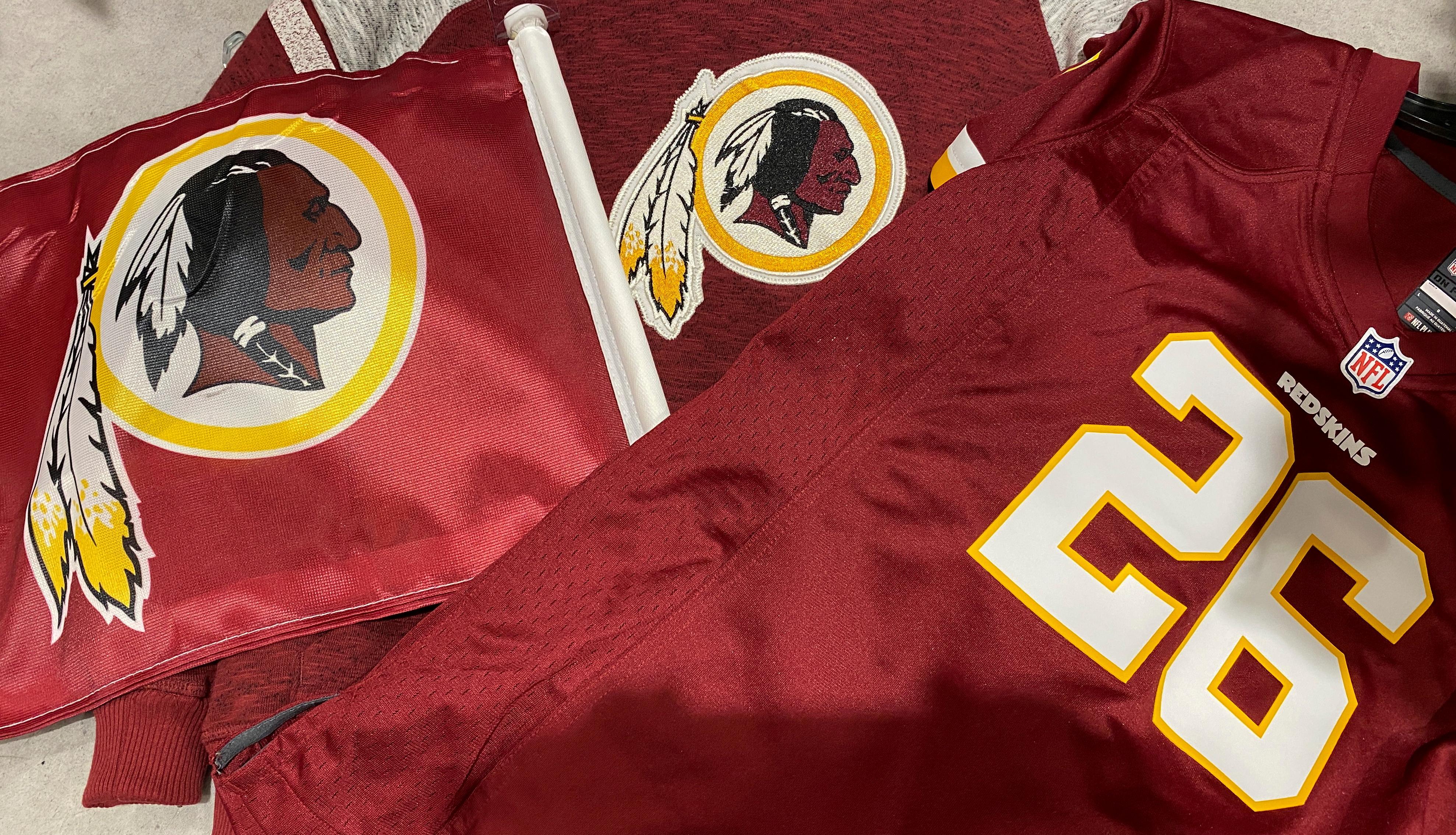 (Reuters) – Amazon.com Inc said it would pull a variety of Washington Redskins merchandise, including jerseys, t-shirts and jewelry, CNBC reported on Wednesday, citing a note from the e-commerce giant to sellers.

Sellers were given 48 hours to review and remove any products flagged by Amazon, according to the report.

Under mounting pressure from sponsors and Native American rights groups, Washington Redskins owner Dan Snyder said last week he would consider changing the name of the National Football League team whose roots date back to the 1930s.

Controversy over the team’s name resurfaced in recent weeks amid widespread racial and social justice protests across the United States after the death of George Floyd in police custody.

Amazon did not immediately respond to a Reuters request for a comment.