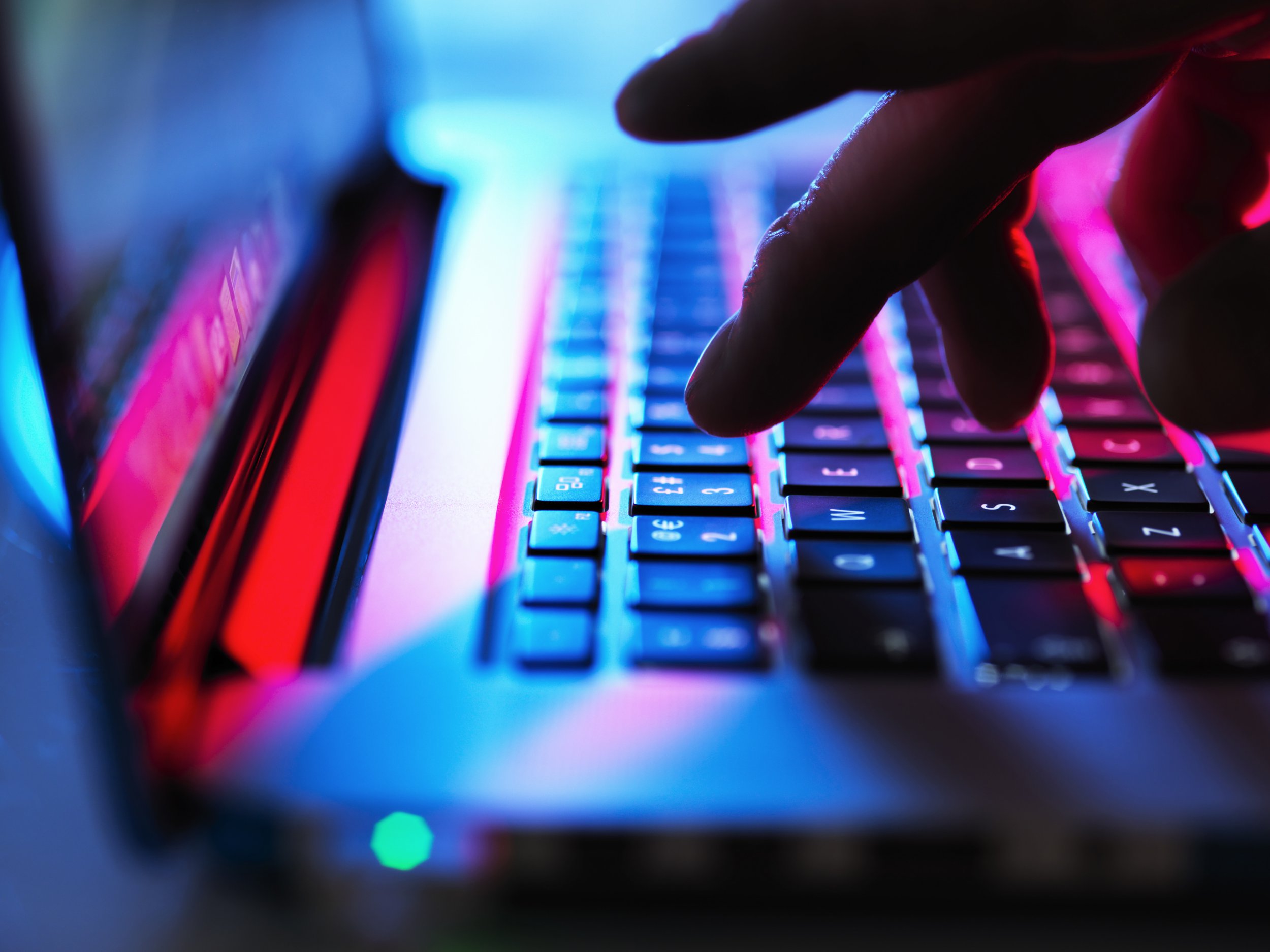 It’s easy to forget that Amazon started off as an online bookstore: something that’s especially true on Amazon’s Prime Day, where all manner of tech is sold at massive discount.

This year is no disappointment, with discounts of more than 50% available on many laptops sold on the web store.

Whether you’re looking for a snappy Chromebook, a 2-in-1 tablet or a high-powered gaming laptop, the ecommerce giant has you covered.

You have to be a Prime member to qualify for the deals, so make sure you sign up first if you want to get these prices.

Designed for predominantly online use, they tend to have relatively small hard-drives and rely on cloud storage. Often targeted at students, they’re great for people that don’t need massive amounts of processing power.

One of the cheapest available right now is the ASUS Touchscreen Chromebook C204MA: an 11.6″ device powered with an Intel Celeron N4020 and 4GB of random access memory (RAM).

The Chromebook with the biggest discount in percentage terms is HP’s 14″, snappily-named 14b-na0005sa laptop. Powered by a more impressive AMD Athlon 3050 processor, it features 4GB of RAM and a 64 GB solid state hardrive.

If you’re looking for something with higher specs, Amazon’s knocked a cool £100 off the ASUS Touchscreen Chromebook Flip C433TA.

It features an Intel Core i5 processor, 8GB RAM and a 128GB harddrive.

If you want something higher-powered, Amazon has plenty of traditional and 2-in-1 laptops on special offer today.

At half-price, the GeoFlex 340 14.1-inch convertible laptop has one of the sale’s biggest discounts in terms of percentage. This touchscreen computer doubles as a tablet, featuring a 10th generation Intel Core i3 processor, 4GB RAM and a 128GB built-in solid state drive.

If you’d prefer a better-known brand, there are plenty more discounts at the lower end of the pricing scale.

This laptop features an Intel Pentium N5030 processor, 4GB of RAM, and a 64GB hard drive.

If you’re after something higher end, you can get a massive 48% off Samsung’s Galaxy Book Flex laptop, which also doubles as a tablet. This computer has a 13.3 inch screen, and is powered by 8 GB or RAM and an Intel Core i5-1035G4. It’s solid state drive can hold a mega 512 GB.

Deals on high-powered gaming laptops tend to be less dramatic. But there are still a few good options this Prime Day.

Shopping: This article contains affiliate links. We will earn a small commission on purchases made through one of these links but this never influences our experts’ opinions. Products are tested and reviewed independently of commercial initiatives.