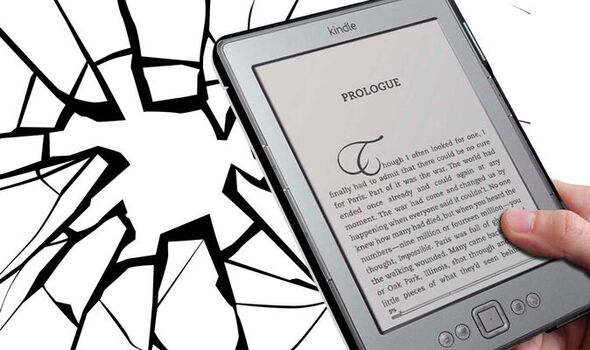 Amazon is running a jaw-dropping deal right now, offering two months worth of access to Kindle Unlimited entirely for free. That means you’ll be able to read over one million eBooks, and listen to thousands of audiobooks without spending a single penny

The second-generation Kindle released in 2009 and the fifth generation ereader, launched back in 2012, are two popular models that will be impacted by the impending block.

But there is some good news. Anyone affected by the ban who wants to upgrade to a new Kindle to access the Kindle Store from the device itself will be pleased to know that Amazon has slashed the price of a number of newer Kindles as part of the ongoing Summer Sale.

Deals available right now include money off the entry-level Kindle with a front light and the Kindle Paperwhite.

The Kindle with a front-light, which is the cheapest Kindle around, has just become even better value for money as for a limited-time the price has been slashed from £69.99 to £44.99.

While the Kindle Paperwhite – which has a better reading light, greater pixel density and is waterproof – has had its price slashed from £129.99 to £104.99.

These prices are for the version with ads, and as an added bonus you can pick up both the Kindle front light model and Kindle Paperwhite at the reduced price with three months worth of Kindle Unlimited for free.

The entry-level Kobo ereaders are more expensive than Amazon’s cheapest offering but there are some benefit to choosing it over a Kindle.

Unlike Amazon’s range of ereaders, none of the Kobo devices feature adverts on it. While with a Kobo you’re not limited one specific storefront to purchase your ebooks, with the Rakuten made devices supporting a range of file formats including the widely used epub.

Amazon has not revealed the exact reason why these Kindle devices will no longer be able to access the official Kindle Store.

But the Good e-Reader website has theorised it could be due to the ageing hardware and software of these Kindle devices, which impacts whether these e-readers are able to obtain necessary permissions to make store purchases.

And this crucial issue can’t be resolved with a simple software update, which is why the feature is being removed entirely.